The Congress on Saturday launched a stunning attack on the BJP saying that the man, who beheaded the Udaipur tailor, Kanhaiya Lal, was a BJP worker. 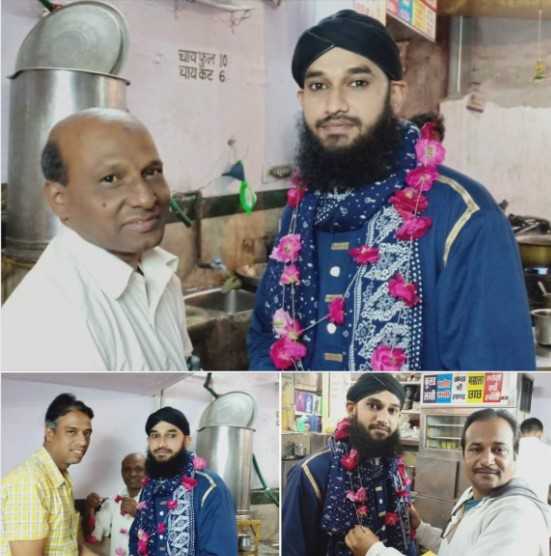 Khera said, “Riyaz Attari, the main accused of Udaipur violence, attends BJP meetings. BJP leaders used to sing praises for Riyaz Attari in their meetings. Then the same man is now found to be spreading hate and violence in the state. What is going on, and what is the reason behind it?”

I’m not surprised.. Are you? pic.twitter.com/jVpmARtBue

BJP IT Cell chief Amit Malviya called it a ‘fake news’ as he tweeted, “I am not surprised that you are peddling #FakeNews. The Udaipur murderers WERN’T members of the BJP. Their attempt to infiltrate was like the LTTE assassin’s attempt to enter the Congress to kill Rajiv Gandhi. Congress should stop fooling around with terror and national security.”

Also Read: Who Are Mohammad Riyaz Ansari and Gaus Muhammad, Killers of Tailor Kanhaiya Lal In Udaipur Over Prophet Controversy?

The video of two Muslim men carrying out a beheading of a Hindu tailor on camera before issuing chilling threats to Prime Minister Narendra Modi had sent shockwaves across India. Tailor Kanhaiya Lal was beheaded as he took a measurement of one of his killers before he was brutally killed. Kanhaiya Lal was killed since he had expressed his support for suspended BJP spokesperson Nupur Sharma over the Prophet controversy. Two killers, identified as Mohammad Riyaz Ansari and Gaus Muhammad, have now been arrested.