Former BJP Rajya Sabha MP Subramanian Swamy has made said that India should formulate laws to make the chief minister of a state accused if a high-profile individual is killed after the withdrawal of security cover. Swamy made the suggestion in the wake of the gruesome murder of Punjabi singer Sidhu Moosewala. 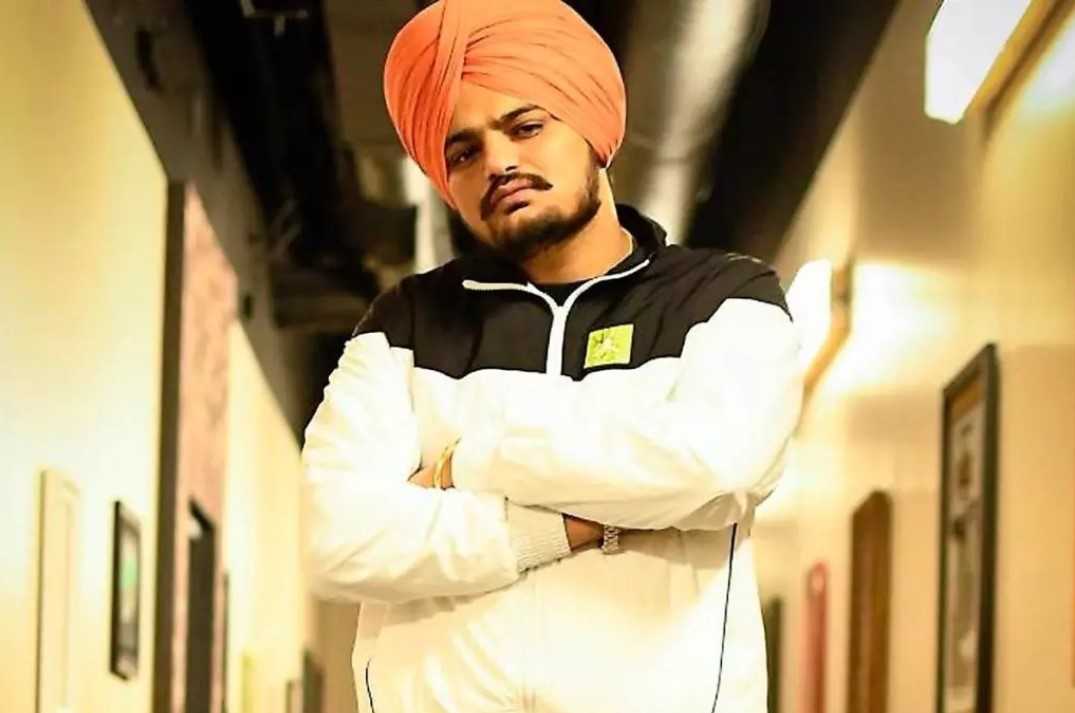 Moosewala was killed in broad daylight in Punjab’s Mansa district over the weekend a day after Punjab’s Bhagwant Mann government removed his security cover. The ruling Aam Aadmi Party had celebrated the reduction in Moosewala’s security as its government’s crackdown on the VVIP culture in the state.

However, AAP chief Arvind Kejriwal had taken to Twitter to express his anguish over Moosewala’s murder. His AAP government in Punjab had deployed additional security outside the slain Punjabi singer’s house after his murder.

Moosewala’s funeral is expected to take place in his native village on Tuesday.

Canada-based gangster Goldy Brar had claimed responsibility for his murder.