The Madras High Court has directed the Indian government to ban TikTok Mobile Application on the grounds that it promoted pornography. 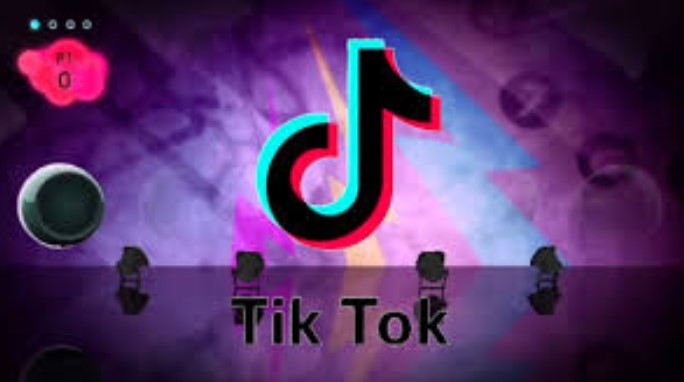 The High Court bench comprising Justices N Kirubakaran and SS Sundar has directed media from broadcasting videos made using the TikTok App. It said that the ban on the mobile App was necessary to prevent children from becoming victims of cyber crimes.

The bench, according to Livelaw website, has also asked the central government whether it will pass a law like Children’s Online Privacy Protection Act, enacted by the United States, to prevent children becoming cyber/online victims.

The court was hearing a petition, filed by one Madurai-based senior lawyer and social activist Muthu Kumar, who sought a ban on the popular mobile application. The petitioner had argued that the TikTok App encouraged pornography and children were likely to become victims of cyber crimes. The court agreed with the petitioner and directed the central government to prohibit the downloading of this App.

The court, in its order, said, “The dangerous aspect is that inappropriate contents including language and pornography being posted in the TikTok App. There is a possibility of children contacting strangers directly and luring them. Without understanding the dangers involved in these kinds of Mobile Apps, it is unfortunate that are our children are testing with these Apps.”

It added, “Before many tragic incidents would occur, the government has to take appropriate steps.The government has got the social responsibility to prevent these kinds of application and also take action against these the persons who are making use of it. It is always open to the authorities to take action without waiting for orders from this court.”

News agency Reuters quoted a spokesperson from TikTok as saying that the company was committed to abiding by local laws and was awaiting a copy of the court’s order, following which it would take appropriate action.

The court also cited the examples of Indonesia and Bangladesh, where governments have already banned TikTok, while the US has enacted Children Online Privacy Act to prevent children from becoming cyber victims.

Launched in 2009, TikTok is a video-sharing platform and owned by one China-based company ByteDance Co.