Janta Ka Reporter has been given the world exclusive access to the facilities at the Birmingham Commonwealth Games village, where more than 3,000 athletes will be staying for the sporting extravaganza from now until 8 August. Even participating athletes have not yet seen the facilities that they will be enjoying during their stay for the Games. 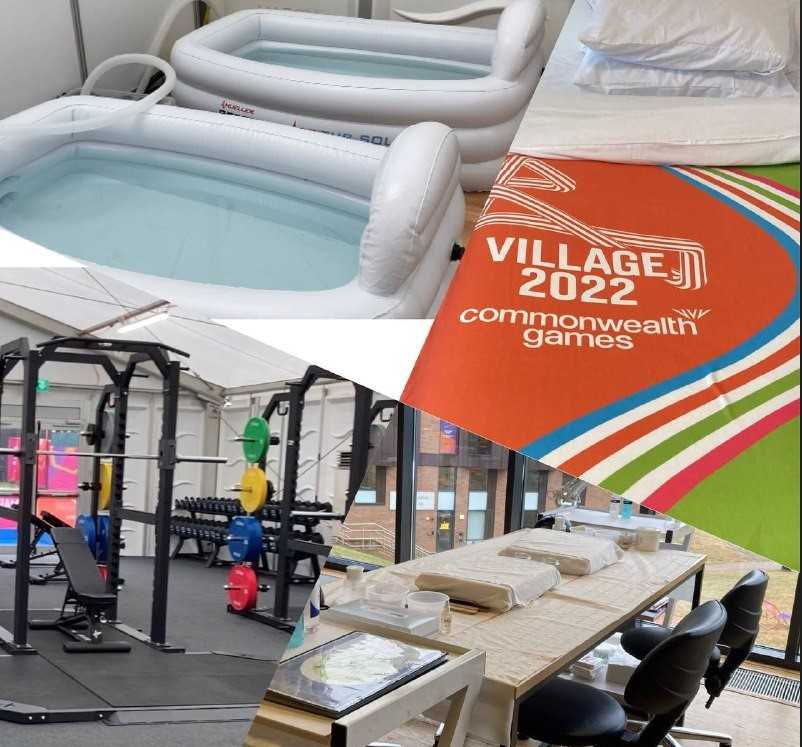 Preparations are in full swing for the games as athletes start arriving in the second largest British city from today. The commonwealth games are scheduled to be held in Birmingham between 28 July and 8 August.

Athletes including those from India will be staying at three different locations namely the village inside the campuses of Birmingham University, the University of Warwick and the National Exhibition Centre.

Facilities for the athletes include fully-furnished one-bed apartments, dining halls, gyms, medical centre with a dentist, entertainment hubs with LIVE bands, and a massage parlour among others. Bedrooms with Games-branded duvet covers and en-suite washroom are ready to be occupied by athletes from different countries.

Also Read: “Your own people treating you like s***”: Saina Nehwal’s husband explodes in anger after wife not selected for Commonwealth Games

Unlike in the past, athletes will be kept at three different villages. This, according to Ashwin Lokare, from organisers Birmingham 2022, was done keeping the pandemic in mind. Lokare, however, told Janta Ka Reporter that preparations were complete and he expected the Games to be a huge success.

There is a huge expectation from the Indian contingent, which finished third in the medals table in 2018 when the Games were held in Gold Coast in Australia. However, shooting and archery that gave India quite a lot of medals four years ago have been removed from the Games this time around.