Janta Ka Reporter 2.0
Home Entertainment “It will be Eid 2021, inshallah”: Salman Khan comes to rescue of...

Bollywood superstar Salman Khan has paid heed to the request from theatre owners by confirming that he would release his next film Radhe- Your Most Wanted Bhai also featuring Disha Patani in theatres on Eid this year. 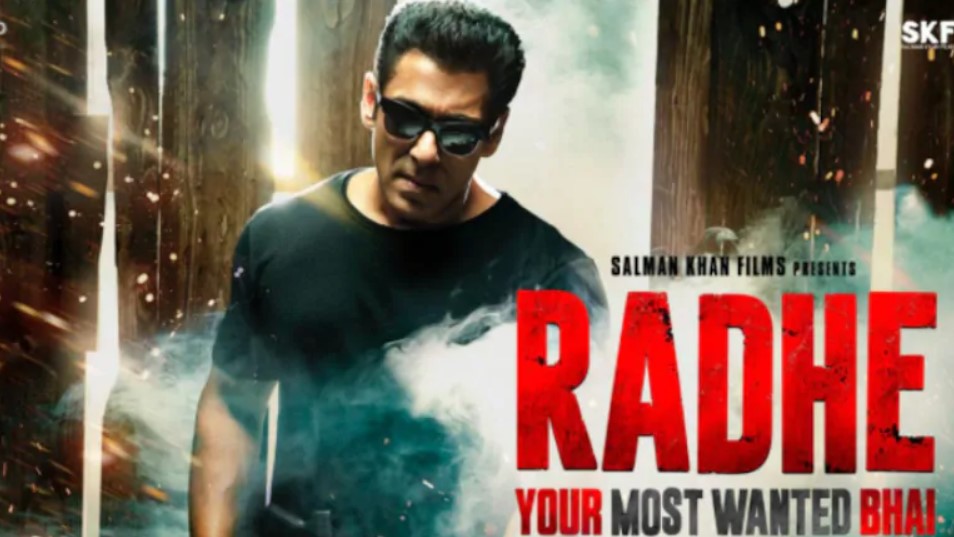 Salman took to his social media pages to confirm the news as he wrote, “Sorry it has taken me a long time to revert to all the theatre owners. It’s a big decision to make during these times. I understand the financial problems that theatre owners/exhibitors are going through and I would like to help them by releasing Radhe in theatres.”

Theatre owners had requested Salman to consider theatrical release for Radhe- Your Most Wanted so that they could recover some losses incurred due to the closure of cinema halls for several months amidst the COVID-19 pandemic.

Directed by Prabhudeva, Radhe- Your Most Wanted also features Disha Patani opposite Salman. Disha had appeared in Salman’s last blockbuster, Bharat, in a cameo role.