India’s entertainment industry has long been urged to boycott Kangana Ranaut for her routine indulgence in hate speech but to no avail. However, this appears to be changing particularly after Twitter permanently banned the controversial actor for her latest episode of hate speech. 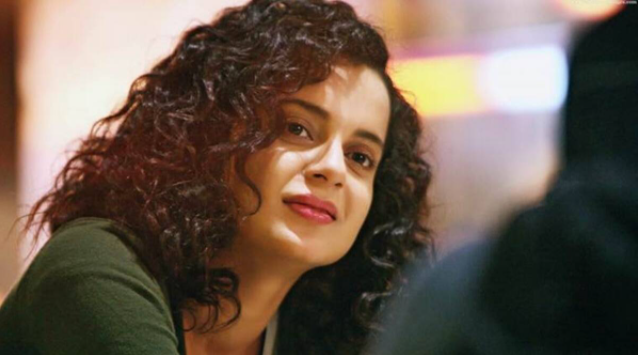 The microblogging site on Tuesday announced that it was permanently suspending Kangana after she called for genocide in West Bengal. This meant that Kangana could no longer make a comeback to the platform in the future.

A statement by Twitter said, “We’ve been clear that we will take strong enforcement action on behavior that has the potential to lead to offline harm. The referenced account has been permanently suspended for repeated violations of Twitter Rules specifically our Hateful Conduct policy and Abusive Behaviour policy. We enforce the Twitter Rules judiciously and impartially for everyone on our service.”

While Kangana said that she had other platforms to air her views on, her supporters made desperate pleas to Twitter asking the social media giant to restore her account.

But, the disgraceful ouster from Twitter wasn’t the only setback to Kangana. No sooner did the news of her permanent suspension from Twitter emerge, at least two prominent fashion designers from India’s entertainment industry vowed to never work with Kangana.

Fashion designer Anand Bhushan took to Twitter to make the announcement as he wrote, “In view of certain events today, we have taken a decision to remove all collaboration images with Kangana Ranaut from our social media channels. We also pledge never to be associated with her in any capacity in the future. We as a brand do not support hate speech.” The caption of Bhushan’s statement read, “Do the right thing.”

Do the right thing. pic.twitter.com/p72a7zqFz9

Another fashion designer making a similar pledge to never work with Kangana was Rimzim Dadu, who took to Instagram to share a photo of herself with the controversial actress as she wrote, “Never too late to do the right thing! We are removing all posts of past collaboration with Kangana Ranaut from our social channels and pledge to not engage in any future association with her (sic).”

It remains to be seen if other prominent people from the entertainment industry too announce their boycott of Kangana, who has become notorious for making toxic utterances targeting India’s Muslim community.