Indian Idol judge Neha Kakkar has revealed secrets on dealing with taunts on her short height. Neha, who took to Instagram for a live show with brother Tony Kakkar, said that the current nationwide lockdown had made her learn many new things about life. This came weeks after she faced jokes by Kiku Sharda of The Kapil Sharma Show about her short height. 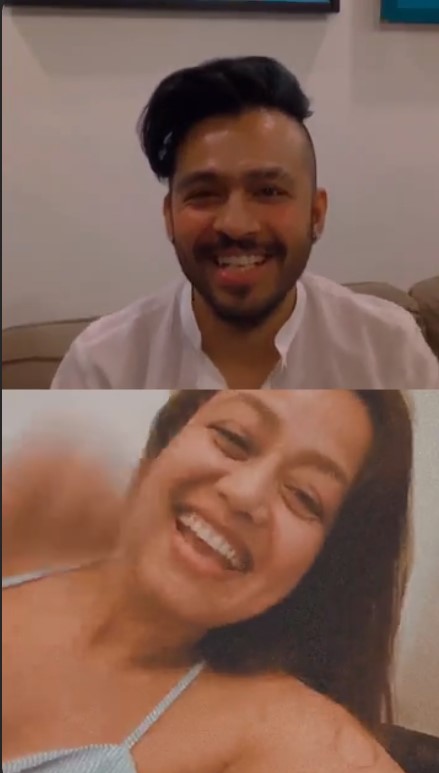 Neha said, “I have grown a lot in this lockdown period. Grown not in terms of age but experience.” The famous Bollywood singer said that she learnt to appreciate God’s gift. She told her fans to not worry about what appeared to be shortcomings in life.

One light moment was when Neha asked her brother to translate rini (indebted) in English. But Tony ended up pronouncing in Urdu Qarzdaar, leaving Neha in splits.

Neha had to face jibes for her short height particularly in December last year when Kiku Sharda of The Kapil Sharma Show and comedian Gaurav Gera made fun of her short height in a spoof video. In a strongly-worded message, Neha had expressed her displeasure at both Kiku and Gaurav mocking her height and looks.

Neha said that she enjoyed the Instagram live adding that she was not meant to join her brother, but decided to pleasantly surprise Tony. Tony said that this unpredictability made Neha Kakkar a star.