Isha Ambani and Akash Ambani were in the news recently after it emerged that their parents, Mukesh and Nita Ambani, had finalised an extraordinary succession plan for Reliance Industries. According to the news, world’s fourth-richest businessman has created a family council whereby he will aim to provide equal representation to Akash, Isha and Anant Ambani, enabling them to take over the management responsibilities of Reliance Industries. This coincided with some of the unseen photos of Isha and Akash’s wife Shloka Mehta from their childhood making way to social media. 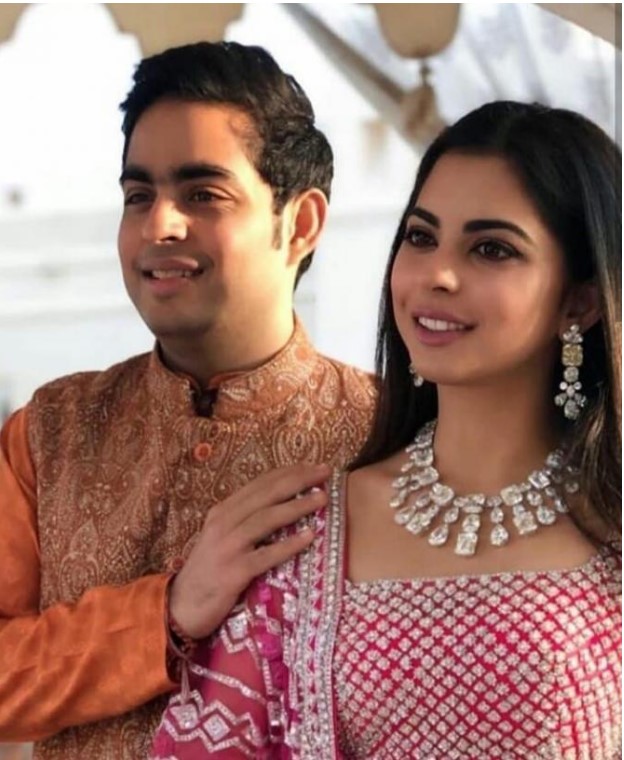 In the throwback photos, Shloka and Isha were seen posing for the camera with their friends while out and about on a school trip. Both Isha and Shloka were seen dressed in their casual outfits while having the best time of their childhood. This was another evidence of their friendship even before Shloka officially became a member of the Ambani family.

Isha got married to Anand Piramal in December 2018, while Akash exchanged wedding vows with Shloka three months later even though his engagement with the daughter of a billionaire diamond merchant had taken place before his sister. This had prompted Isha to shower praises on her twin brother’s large-heartedness in an interview. She had told Vogue India, “Akash has the largest heart ever. He changed his wedding dates for me. He got engaged to Shloka before Anand and me, but he was like, ‘I’ll get married afterwards, you take my wedding dates.’ He’s like one of the most—I don’t think there’s a word for it in English—’dayalu’ humans in this world. He’s empathetic, gracious and gentle, just like Shloka.”

She had continued, “In fact, Shloka’s sister, Diya [Mehta Jatia] and I were in the same class in Sunflower and then in JB [Petit]. We have been best friends for over 25 years. Then when I moved to Ambani, I skipped a grade and went to Shloka’s class. So I’ve been like a third sister to them.”

A post shared by Shloka Ambani Encyclopedia (@shlokaakashambani_fp) on Mar 9, 2020 at 7:51am PDT