IAS topper Tina Dabi had splashed her Instagram page with photos and videos of Diwali celebrations last year as she celebrated the festival of lights with a Bollywood touch along with husband Athar Aamir Khan . Also joining her in celebrating the festival was her IAS topper husband Athar Aamir Khan, who was seen assisting Tina in preparing rangoli. However, Tina has remained muted this year, at least going by the activities on Instagram, where the civil servant from Delhi has not shared anything related to Diwali this year. 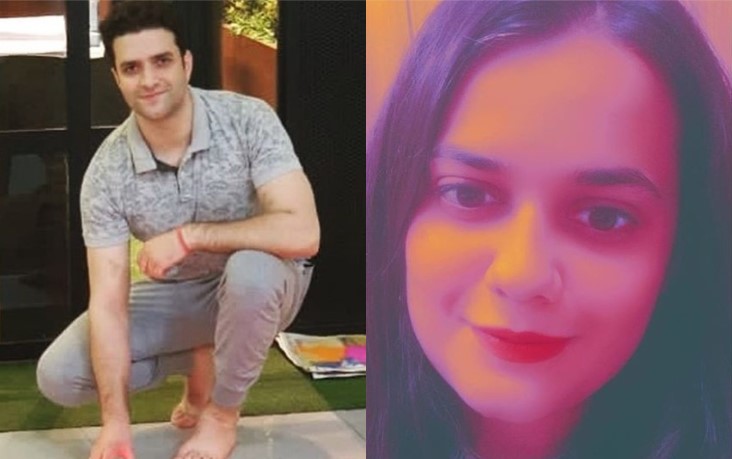 Tina and her husband Athar were posted in the same city of Bhilwara last year when they celebrated Diwali. Since then, both of them have been separated following their transfers to  Sriganganagar and Jaipur respectively.

The last post on Instagram by Tina was made on 22 October when she shared her selfie with the caption, “With all my imperfections ?”

In contrast, Athar shared a photo of himself in front of a beautiful rangoli as he wrote, “Wishing you all a happy #Diwali.” However, Tina was not seen in the photo of his Diwali celebrations.