BJP MP Manoj Tiwari has lashed out at Delhi Chief Minister Arvind Kejriwal for allegedly insulting the people of Bihar and asked the AAP leader to issue a public apology. This was after AAP MP Bhagwant Mann posted a disparaging tweet, widely deemed as an insult to the people of Bihar. 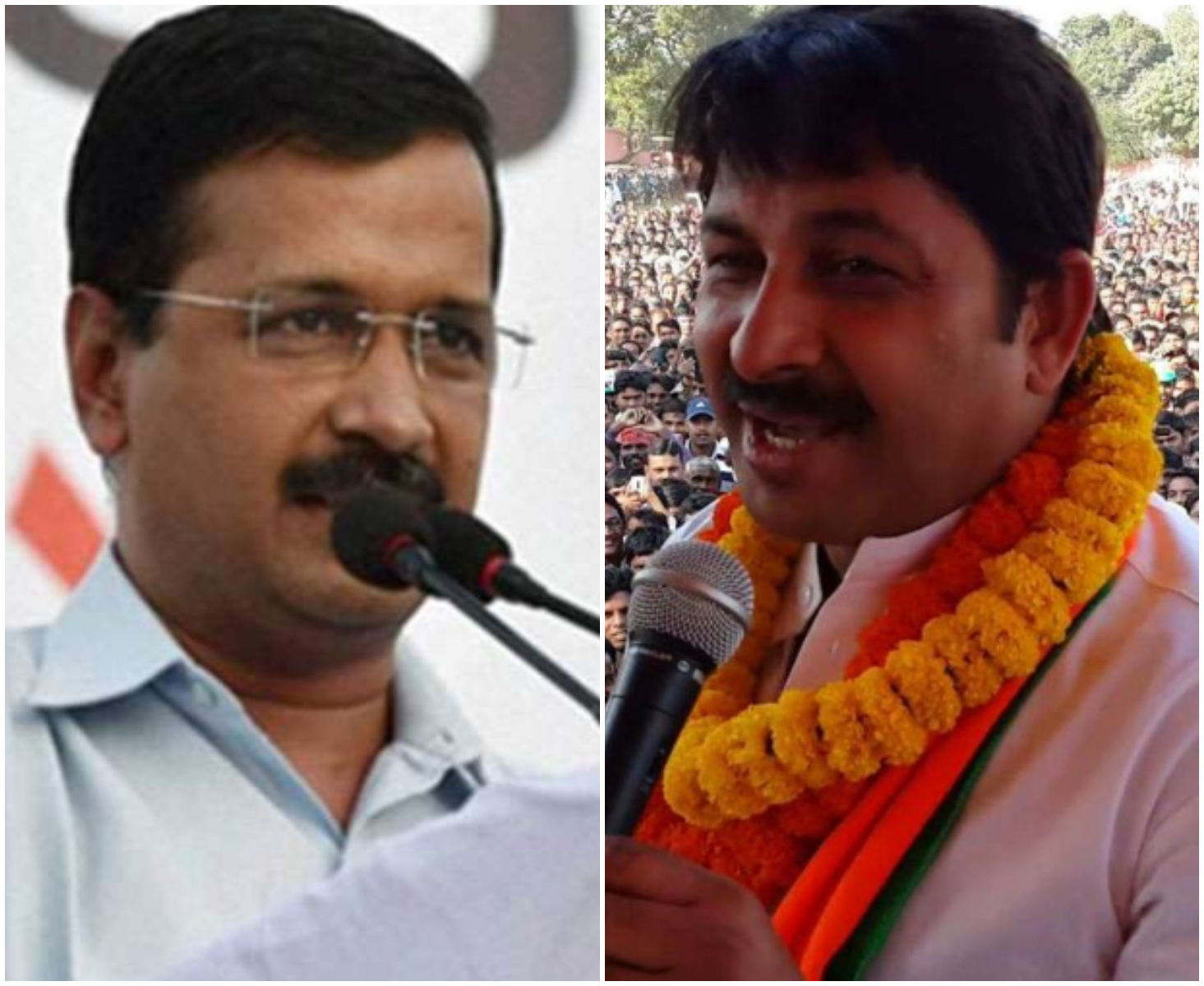 Manoj Tiwari wrote on Twitter, “Dear Arvind Kejriwal ji, how long will you continue to insult the people of Bihar? Bihar is the pride of India. ‘AAP’ is insulting religious heads of Buddhists, Jains, and Sikh as well. Apologise.”

In his questionable tweet, Mann had written, ” Captain Amarinder Singh ji, since you are unable to run the government, now the government will be run by appointing a Bihari as a principal advisor. Remember, the same man had made you commit to false promises four years ago. Punjabis don;t face betrayal time and again.”

Mann was reacting to a tweet by Punjab Chief Minister Captain Amarinder Singh announcing poll strategist Prashant Kishor’s appointment as his personal advisor ahead of the next year’s assembly polls. “Happy to share that @PrashantKishor has joined me as my Principal Advisor. Look forward to working together for the betterment of the people of Punjab!” Singh had tweeted.

Punjab goes to polls in 2022 with the Congress aiming to seek re-election for Singh. Arvind Kejriwal’s AAP, the Akali Dal and the BJP too would be seen locking horns.