Filmmaker Anurag Kashyap has lashed out at Home Minister Amit Shah as he launched his most stinging attack against the latter after a protester was allegedly thrashed by BJP supporters in his election rally in Delhi. Kashyap said that history will spit on Shah, who he referred to as an animal. 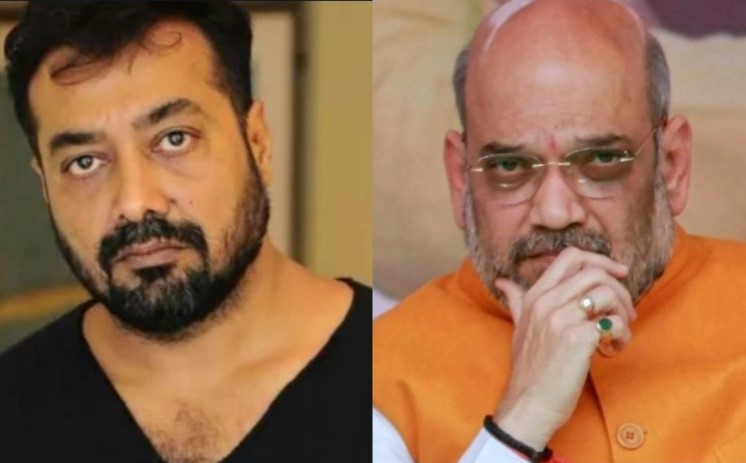 The filmmaker tweeted, “Our home minister is such a coward. His police, his own hired criminals, his own army and yet he enhances his own security and gets unarmed protesters attacked. If anyone who’s crossed the limit of lowliness, it is Amit Shah. History will spit on this animal.”

This was after a group of masked criminals allegedly belonging to the ABVP had caused large-scale violence by entering the JNU campus. The video of masked criminals causing mayhem inside one of India’s most reputed educational institutions evoked widespread outrage. The goons had attacked JNUSU President Aishe Ghosh and its secretary, Satish Chandra, leaving both of them injured.