Former India cricketer Zaheer Khan has responded to Indian all-rounder Hardik Pandya’s tweet wishing him on his birthday. Pandya had to face considerable flak from cricket fans, who accused him of being disrespectful to one of the greatest fast-bowlers India has produced. 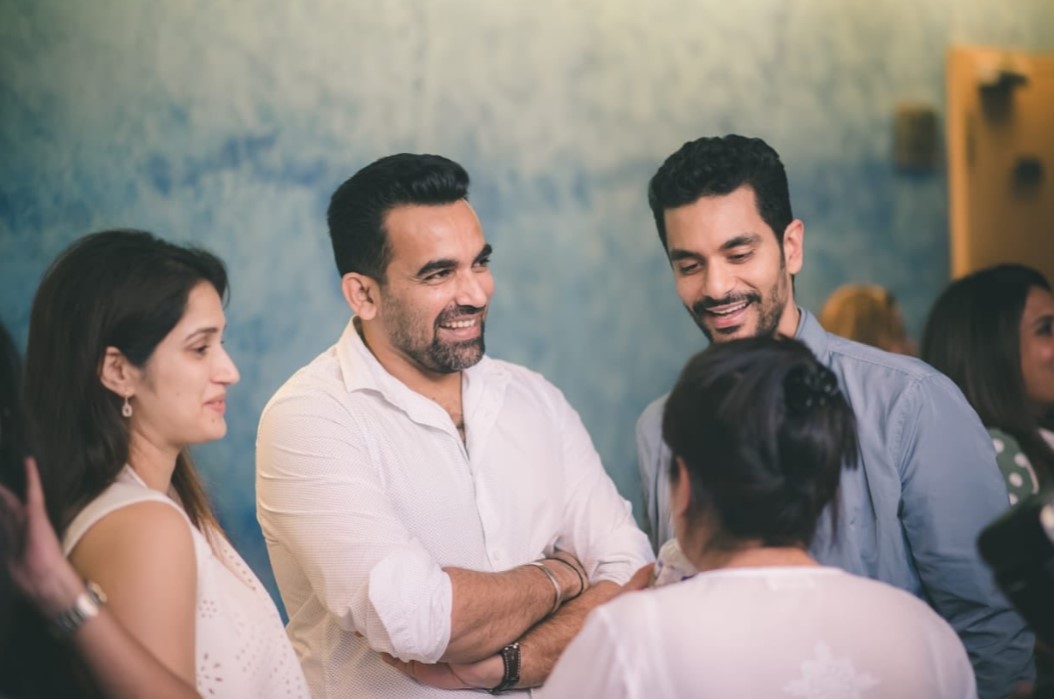 Reacting to Hardik’s tweet, Zaheer wrote on Tuesday, “Hahahaha….thank you for the wishes @hardikpandya7 my batting skills can never be as good as yours but the birthday was as good as the next delivery you faced from me in this match.”

Hahahaha….thank you for the wishes @hardikpandya7 my batting skills can never be as good as yours but the birthday was as good as the next delivery you faced from me in this match ? https://t.co/anhQdrUBN7

His cheeky birthday wish for Zaheer did not go down well with cricket fans as they began to incessantly troll him for being disrespectful to a legend in his own right. Some fans reminded him that Zaheer used to hit sixes off the bowling of Brett Lee and Shoaib Akhtar despite being a bowler even when Hardik had no sense of holding a bat or a cricket ball properly. While others wondered how a senseless tweet could get so many likes or shares. One fan shared the birthday wish from former South Africa captain Graeme Smith to highlight a difference between class and crass.

The controversial Indian cricketer, who recently underwent a surgery for his lower back, continued to face more criticism and public ridicule after Zaheer replied to his original tweet.

Zak Paaji, on your day, you could do wonders with the bat too!
Four sixes off four balls in the last over of an ODI vs. Zim in Dec 2000!pic.twitter.com/Huss01842R

Zaheer took more than 600 international wickets in his career and was the highest wicket-taker for India in the 2011 World Cup by dismissing 21 batsmen during the competition that India went on to win.