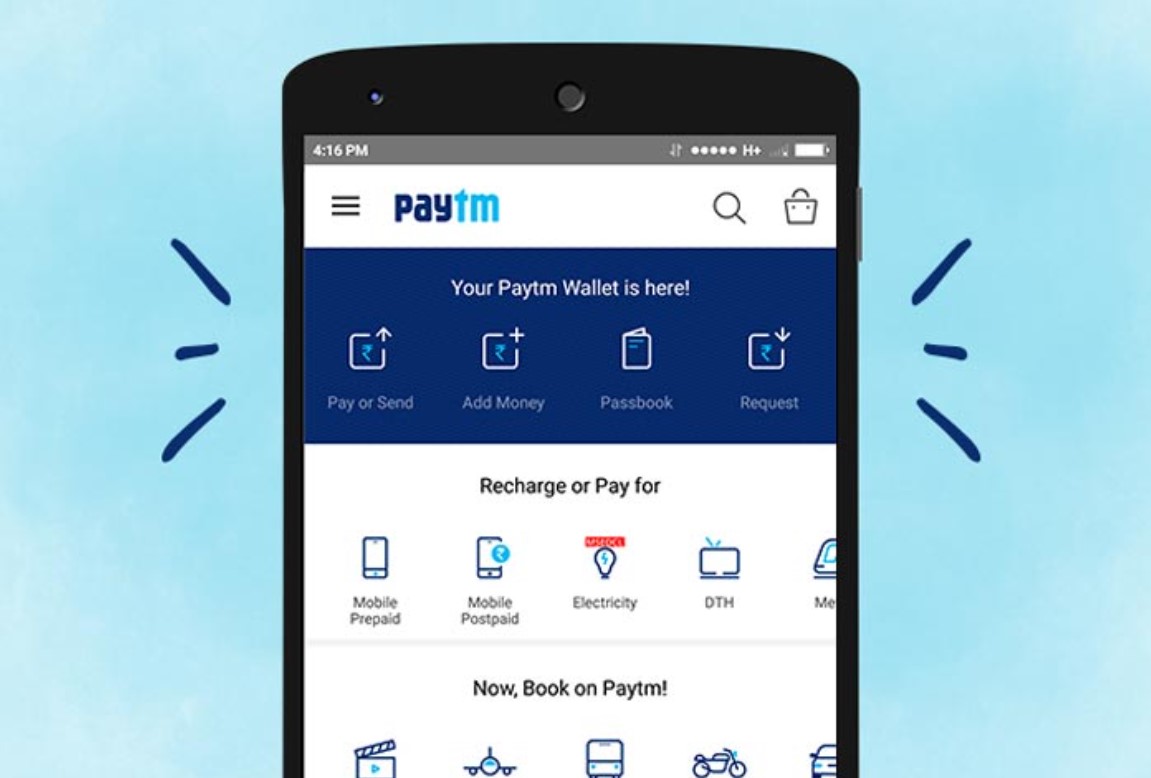 PayTM app was removed within hours of Android Security and Privacy Vice President Product Suzanne Frey wrote in a blog, “We don’t allow online casinos or support any unregulated gambling apps that facilitate sports betting. It includes if app leads consumers to an external website that allows them to participate in paid tournaments to win real money or cash prizes.”

She added, “And in the case where there are repeated policy violations, we may take more serious action which may include terminating Google Play Developer accounts. Our policies are applied and enforced on all developers consistently.”

Hours later, PayTM founder Vijay Shekhar Sharma said that the app had been restored and it was available on Google play store. He tweeted, “Thanks everyone for your support! Paytm App is back, live in Play Store. We launched a UPI CashBack campaign this morning. Our app got suspended by Google for this. India, you decide if giving cash back is gambling.”

Meanwhile, Twitterati have been posting hilarious memes in response to Google’s decision

Me who has 20₹ in my #Paytm wallet pic.twitter.com/eFAWsS0jAK

Thank you so much @GooglePlay for removing such fraud app @Paytm . I was working hard to take legal action against paytm. It will be good if paytm closed permanently. Lot of people facing fraudulent activities from paytm. Worst app. #paytmdowndown #paytm pic.twitter.com/6WyWjeIYC6