Glen Maxwell on Sunday played a blistering knock of 78 runs in 49 balls to secure a 38-run win against Kolkata Knight Riders in the IPL. 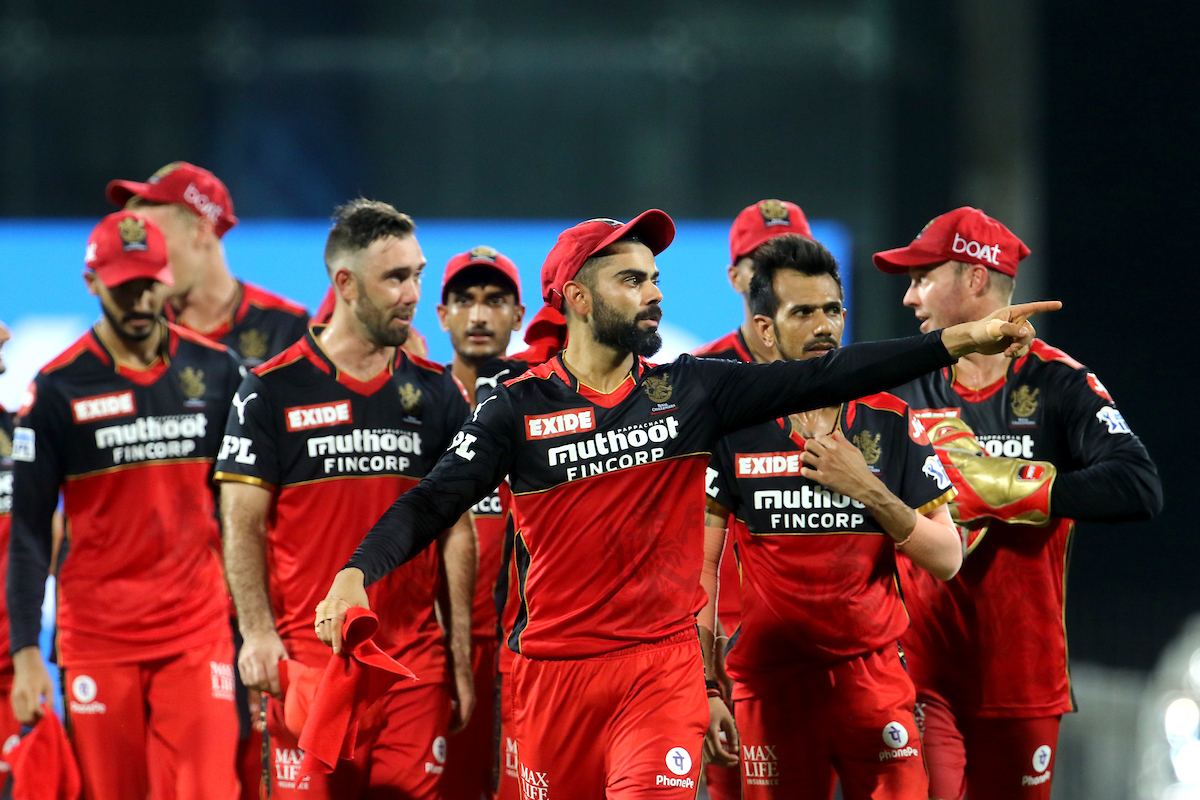 Batting first, the side led by Virat Kohli amassed a total of 204-4 in 20 overs. Aside from Maxwell’s 78, AB de Villiers too scored quickfire 76 by facing just 34 balls. Both batsmen hit three sixes and nine boundaries each.

The total put up by the RCB assumed significance given that they were reduced to 9-2 in less than two overs.

The KKR’s run-chase started on a promising note but they kept losing wickets at regular intervals. Their top scorer was Andre Russell, who made 31 runs.In the end, they could only score 166-8 in 20 overs.

Reacting to his side’s defeat, KKR skipper Eoin Morgan said,  “Certainly RCB’s day with the bat on a rocket-hot afternoon game. It [The Chennai pitch] certainly has stumped me, and I can’t gauge the wicket. Everyone who batted on this wicket felt it played better but RCB played better. Probably not to be honest. Maxwell is a fine player, but to bowl to AB you need to have that [option]. Yeah, yeah, we struggled to kick on and got us into a position where only Andre could do it. Different wicket [in Mumbai], dew, and we have been watching those games.”

Kohli, for his part, said, “Especially Siraj’s over to Russell [was good] – he has had some history against Russell. He’s a different bowler after the Australia tour and he shut the game out. Harshal has so much clarity in the end and I think Jamieson also bowled well. That’s the reason why we have three out of three. To be fair, on a pitch like Chennai, you probably have a bit more space to make an error on the longer boundary. It has to be on the off side and not on side. Siraj did miss on the full-toss, but he has two men on the boundary. The execution was spot-on. We played in Wankhede, Kolkata and Ahmedabad where the margin of error keeps getting smaller. Well, I said at the halfway mark we have 200 because of two genius innings back-to-back. Maxwell was outstanding and AB to follow. When he gets in with that kind of form and flow, it’s impossible to stop him. We got 40 extra runs on that pitch which slowed down. Maxi has taken to this team like duck to water. AB loves the team and they were the difference today. There are areas we can work on. We’re not getting ahead of ourselves and not getting over-excited.”