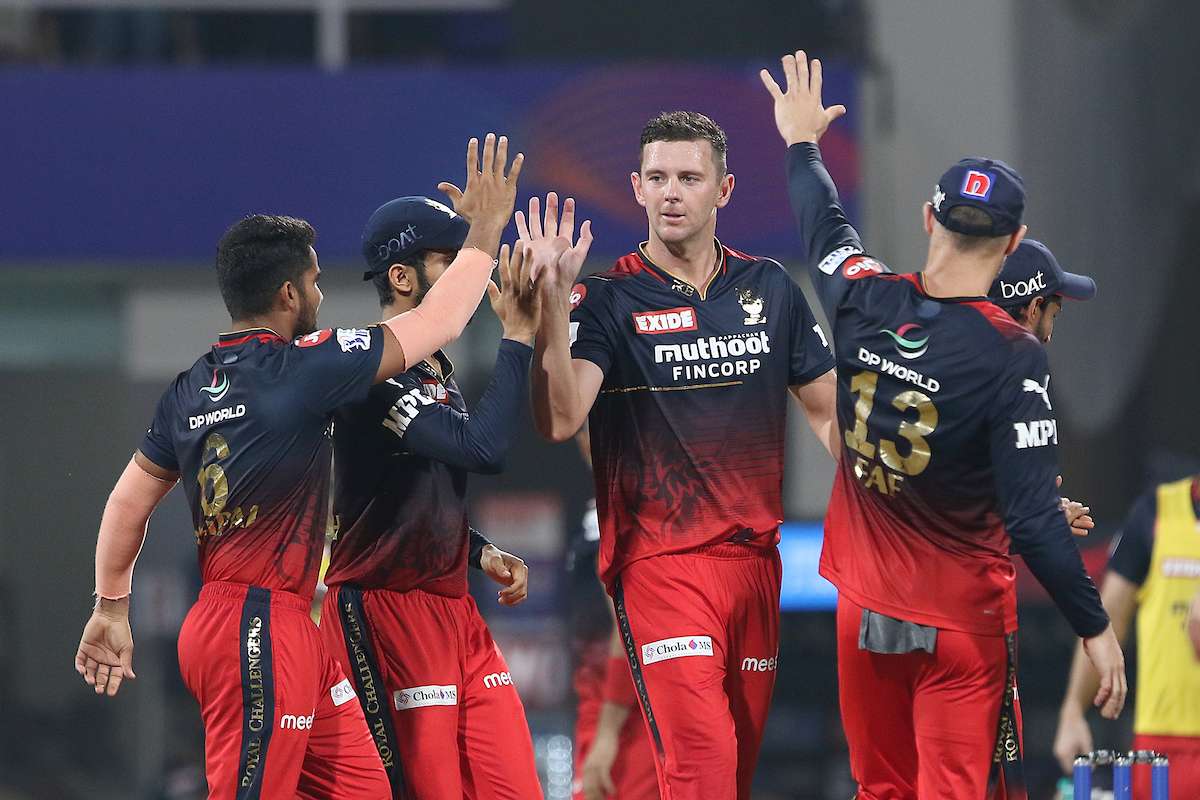 Batting first, the RCB made 181-6 with du Plessis leading from the front to score a gutsy knock of 96 from 64 balls. His innings assumed significance given that the RCB were reduced to 62-4 in 7.2 overs.

In reply, Lucknow Super Giants finished their innings at 163-8, losing the match by 18 runs. Krunal Pandya was the top scorer with a knock of 42 runs, while skipper KL Rahul made 30 runs.