The BJP on Friday released its second list of candidates for this year’s Lok Sabha polls containing 36 names including its controversial spokesperson Sambit Patra, who the saffron party has fielded from Puri parliamentary seat in Odisha.

The second list included 23 names for Andhra Pradesh, six for Maharashtra, five for Odisha and one each for Assam and Meghalaya.

Senior BJP leader JP Nadda later told news agency ANI, “We have come out with list of 36 new candidates which includes Odisha BJP President Basant Panda, senior leader Suresh Pujari & our spokesperson Sambit Patra. We would like to clear the 1st & 2nd phase candidates as soon as possible & we’re working on it.” 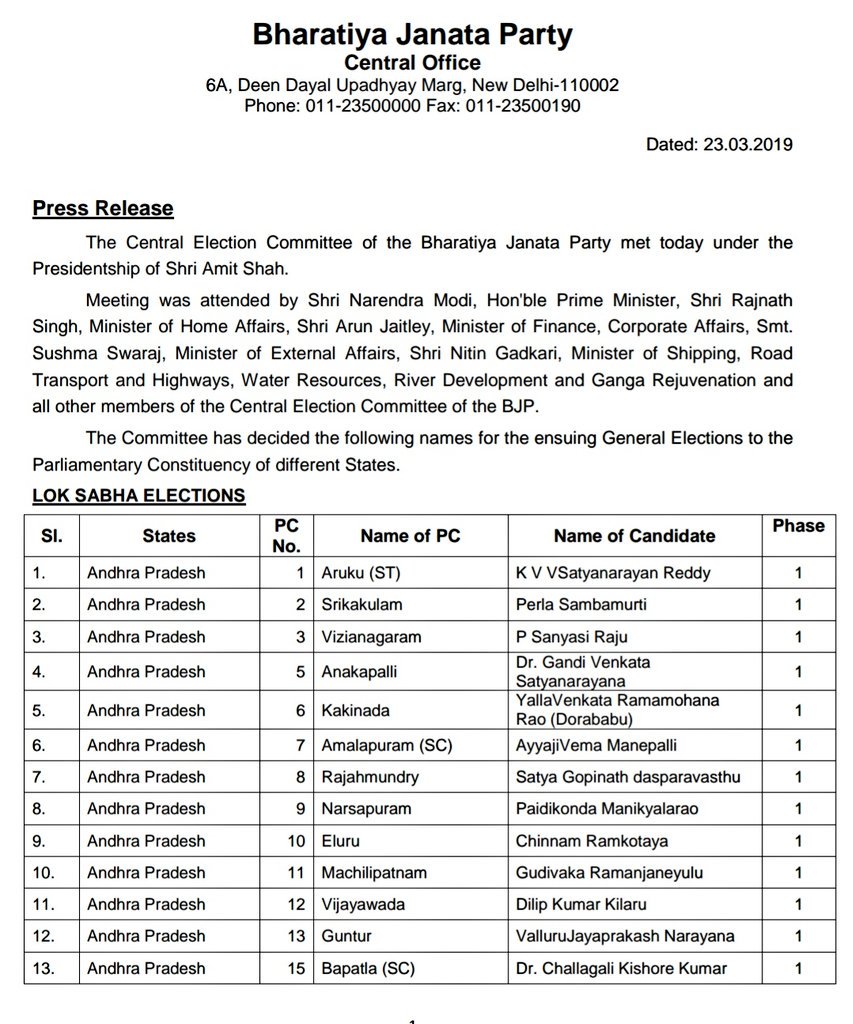 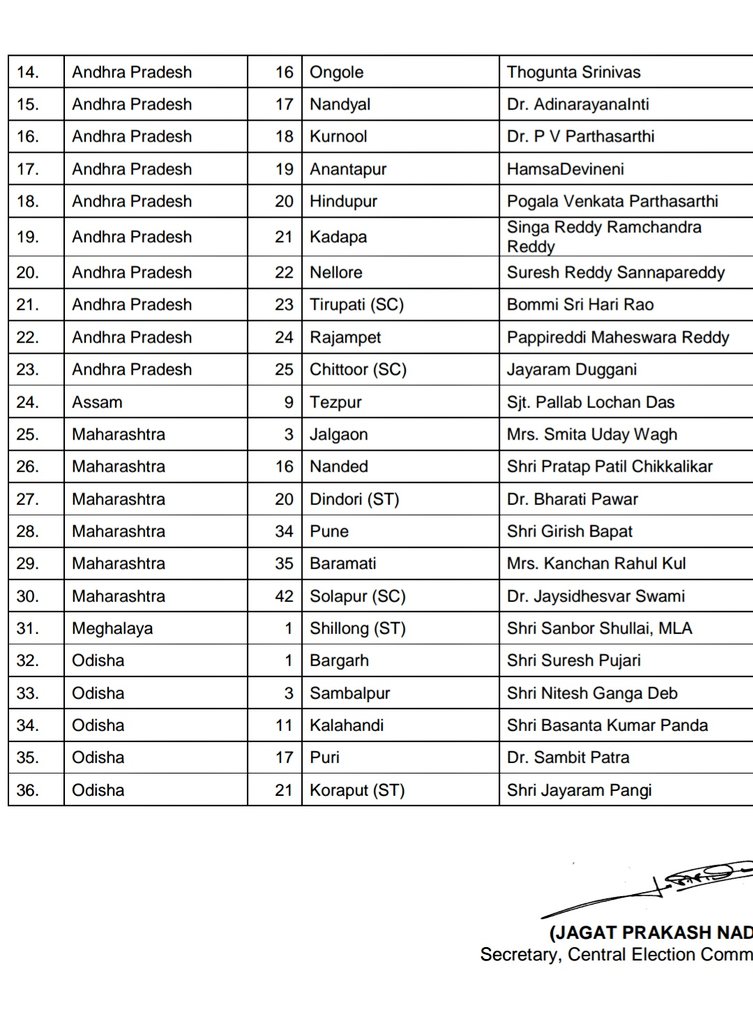 Patra being fielded from Puri elicited mixed responses from social media users, most of whom have often trolled the BJP spokesperson for his controversial comments. Many were quick to poke fun at Patra on Saturday. One user, Gappistan Radio, wrote, “Sambit Patra should be fighting from Noida considering how much time he spends in news studios.” User Nishank wrote, “More #SambitPatra will be contesting from #Puri. People of Puri….. Please do a favour to the entire nation by keeping him quiet!”

Anticipating Patra’s candidature from Puri, journalist Aditya Menon had tweeted last week, “If you think your life is full of disappointments, spare a thought for the residents of Puri. They thought that PM Modi would contest from their seat but what they got is Sambit Patra.” 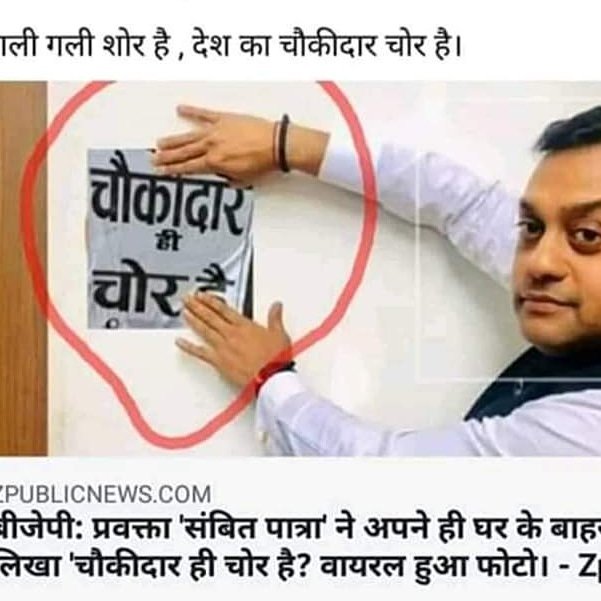 Patra, who has been caught of spreading fake news on several occasions, had himself fallen victim to a viral fake news after a photo showed him sticking a poster that read, “Chowkidar Chor Hai’ outside his house. Later, it emerged that his rivals had committed a mischief by doctoring the image to cause embarrassment to him.