A judge in the US has sentenced Desperate Housewives star Felicity Huffman to 14 days in jail for paying  $15,000 in 2017 to have her daughter’s exam answers secretly corrected.  Huffman will also have to pay a fine of $30,000, undergo 250 hours of community service. 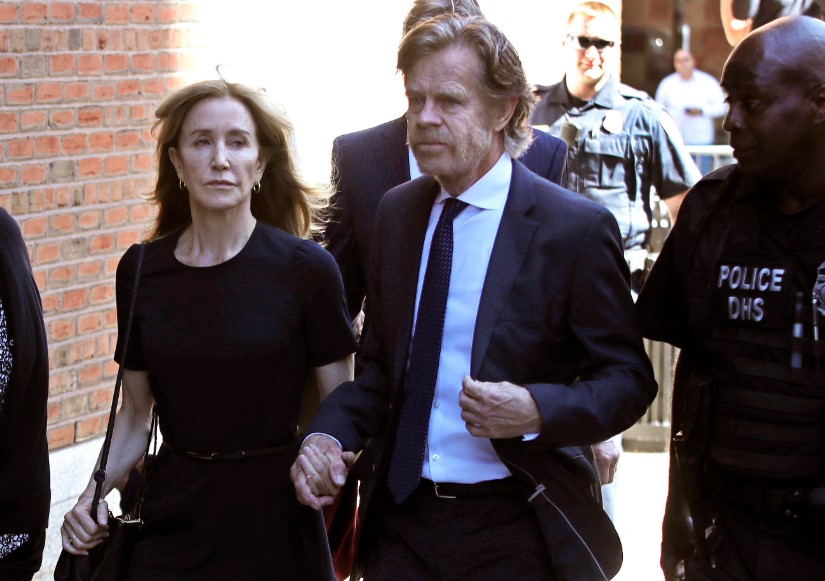 Huffman told the Boston court on Friday, “I am deeply sorry to the students, parents, colleges and universities who have been impacted by my actions.” She added, “I am sorry to my daughter, Sophia, my daughter, Georgia, and my husband, Bill. I have betrayed them all.”

In a letter to Judge Indira Talwani, Huffman wrote that in her desperation to be a good mother she had talked herself into believing that ‘all I was doing was giving my daughter a fair shot.’ The judge disagreed with her as she said that while Huffman had accepted full responsibility for her actions, ‘trying to be a good mother does not excuse’ her action.

Huffman admitted that there was an irony in her decision to pay a bribe to be a good mother, particularly after her sentencing. “I see the irony in that statement now because what I have done is the opposite of fair. I have broken the law, deceived the educational community, betrayed my daughter and failed my family,” BBC quoted her as saying.

Soon after the sentencing, Huffman released a statement stating that there was no excuse or justification for her action. CNN quoted her as saying, “I broke the law. I have admitted that and I pleaded guilty to this crime. There are no excuses or justifications for my actions. Period.”

She said that she ‘especially want to apologize to the students who work hard every day to get into college, and to their parents who make tremendous sacrifices supporting their children.”

In 2017, Huffman had arranged used the services of one William Singer, to manipulate a college entrance exam score for her oldest daughter, Sophia Macy. Singer, who later confessed to being the mastermind of the scam, arranged Sophia to take her SAT test in a special location. She later went on to score 400 points higher than her last score.