Indian Idol judge Neha Kakkar has poured her heart out about her poverty-stricken past recalling how she did not have money to go on a holiday before she became a famous Bollywood singer. Neha, who was in tears over the weekend while judging the Sony TV’s popular singing reality show after comedian Kapil Sharma sent an emotional message for his co-star Bharti Singh, announced that she had decided to go on a holiday to London for one month. 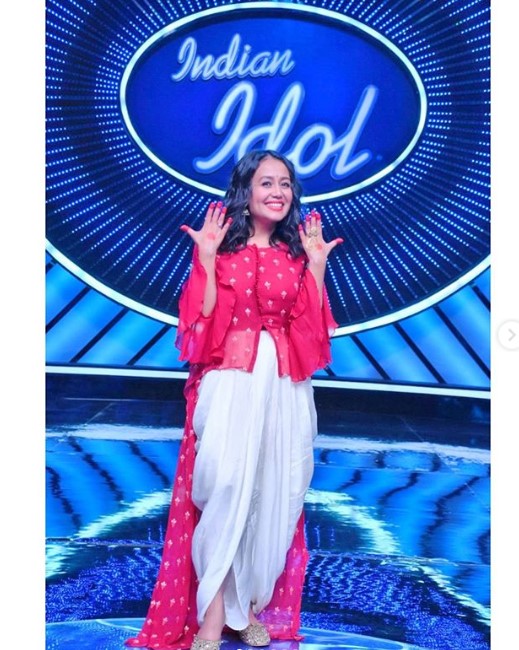 In another post, Neha wrote laying the emphasis on helping others. She wrote, ” You get what you deserve! And it’s not just about your talent, it’s about the hard work you do. It’s about the good deeds you do. Always spread happiness and positivity. Make people happy. Appreciate their efforts and things they do for you. Always do good! Be a nice human. These things will make you Big and You will be respected! Spread love. (sic)”

When one of the contestants in the ongoing edition of Indian Idol shared his story of financial hardships and how his mother had to beg in the neighbourhood to support the family, Neha immediately helped him with Rs 1 lakh. The contestant, Sunny, later informed everyone about Neha’s generosity even though the singer herself had never spoken about her act.