Tina Ambani has poured her heart while extending birthday greetings to her niece and Sonam Kapoor’s cousin Antara Motiwala Marwah. It was Antara’s wedding with Mohit Marwah in 2018 that Sridevi had gone to attend in Dubai where she died of cardiac arrest. Tina’s heartfelt birthday greetings for her niece came weeks after she wrote an emotional note for nephew Akash Ambani and his wife Shloka Mehta on their first wedding anniversary. 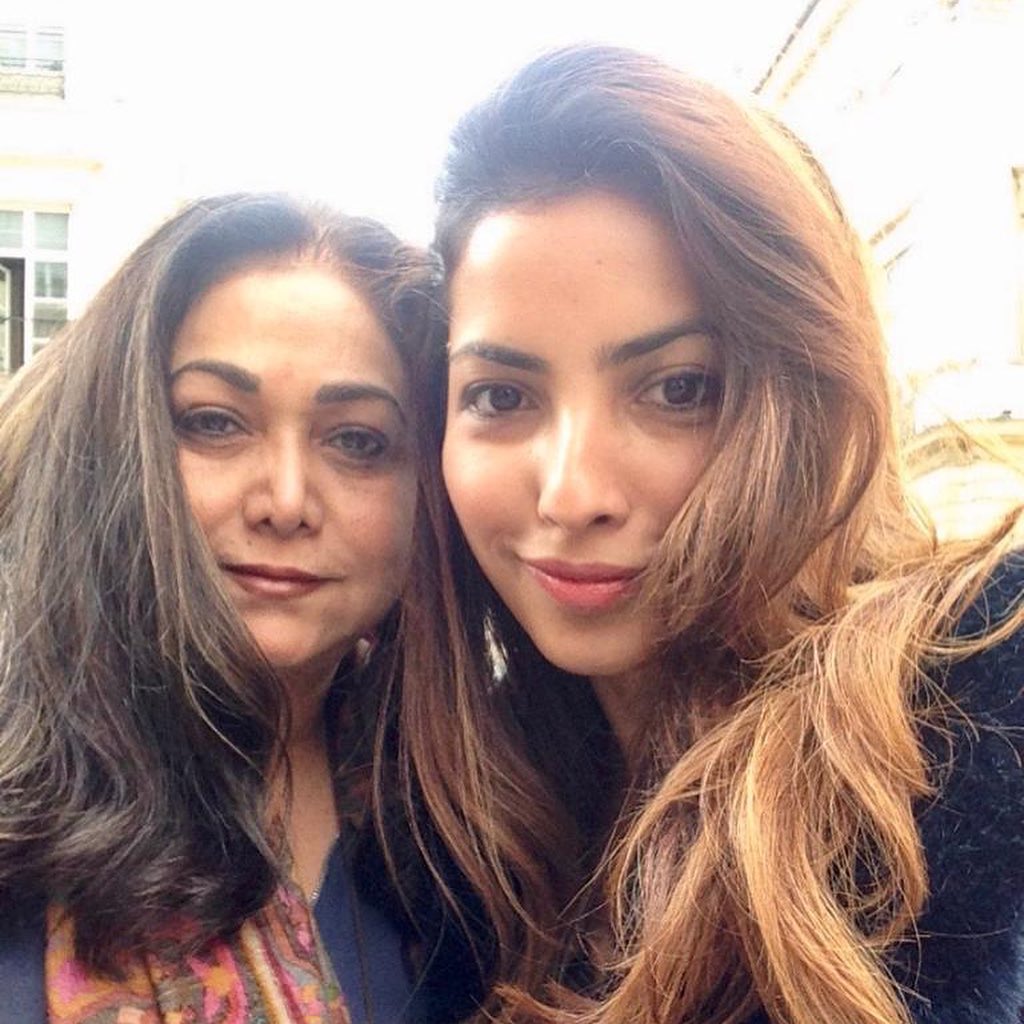 Antara also updated her Insta story by replying to Tina. “T I love you much. My life wouldn’t be the same without you. My biggest inspo (inspiration) for life.” 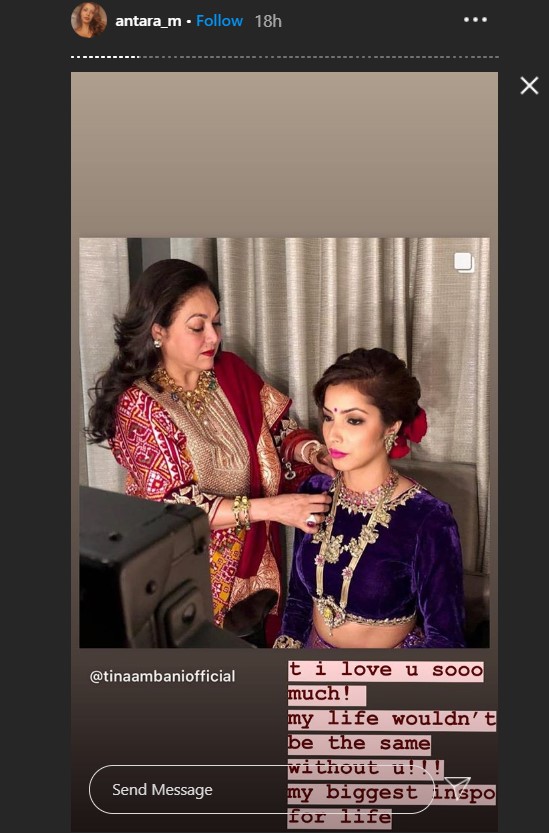 Antara married Mohit Marwah, Anil Kapoor’s sister Reena Marwah’s son, in Dubai in February 2018. It was her wedding that late Sridevi had gone to attend with husband Boney Kapoor and daughter Khushi Kapoor when she collapsed inside her hotel room and died subsequently. Janhvi Kapoor was not able to accompany her mother because of commitment for her debut film Dhadak.

We are married ❤️ Thankyou for all the blessings #antumoh @antara_m

Antara is the daughter of Bhavana Motiwala, Tina Ambani’s sister. Tina had dropped her original surname ‘Munim’ after getting married to Mukesh Ambani’s younger brother Anil Ambani. Her sister Bhavana too dropped her Munim surname to acquire Motiwala after tying the knot with businessman Tushar Motiwala.

Antara’s husband Mohit Marwah is also an actor, who made his debut with Fugly.