A judge in the United Kingdom has jailed Collin Reeves, a former British soldier, for 38 years for brutally killing two of his neighbours over a parking dispute. While sentencing Reeves, Justice Garnham minced no words as he said that Reeves’ brutal action had ‘had ‘torn the heart out of two perfectly normal, decent families.’ 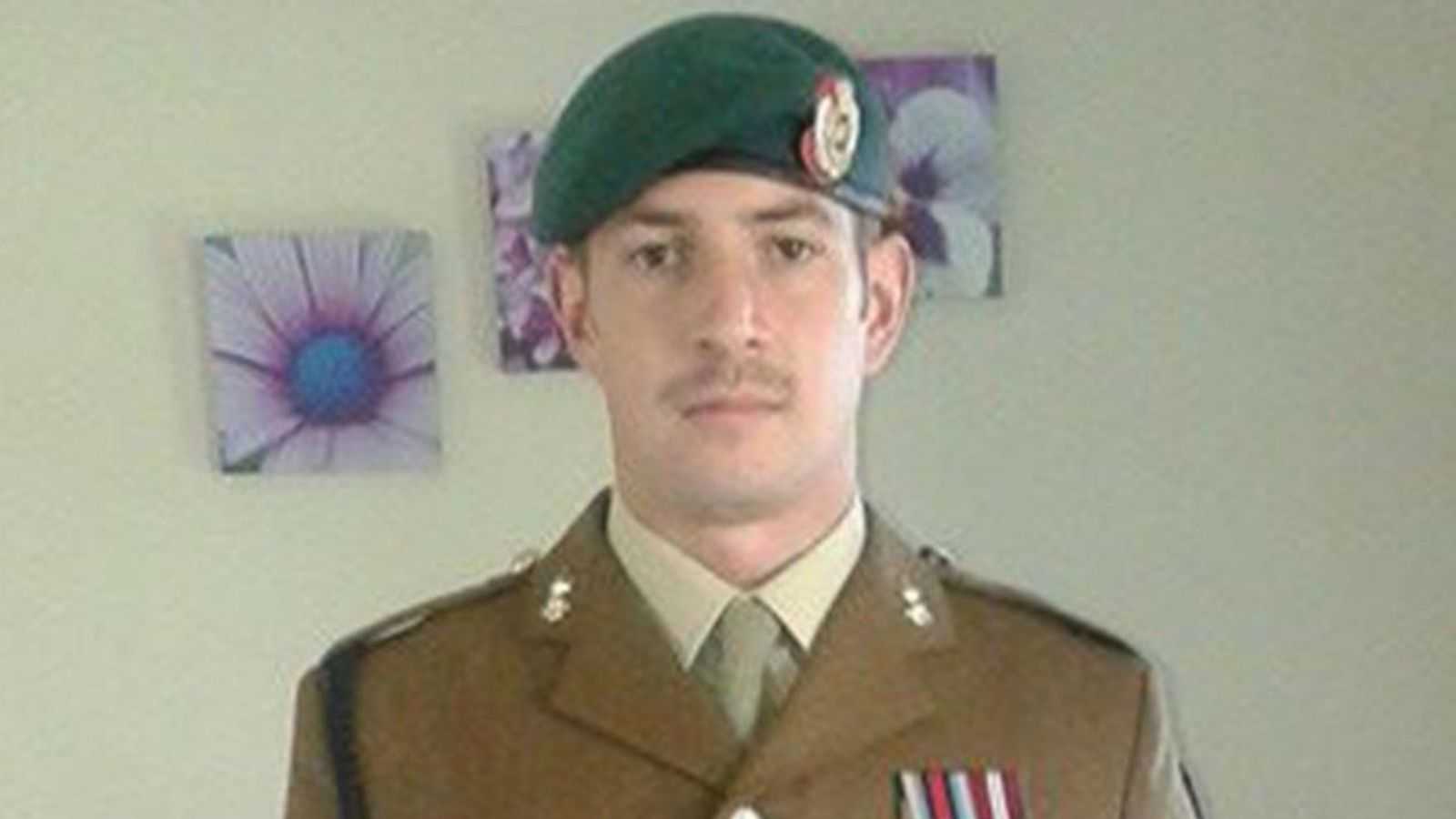 Reeves had stabbed his victims, identified as Jennifer and Stephen Chapple, six times each until they died. Reeves had desperately invoked the mental health issue in a bid to escape a long prison term, but two forensic psychiatrists had concluded that he was not suffering from post-traumatic stress disorder or psychosis.

Also Read: Who Is Collin Reeves, Man Guilty Of Killing Two Neighbours? Why Did He Kill Jennifer and Stephen Chapple? Wife

Justice Garnham, according to Sky News, said, “You left (Mr and Mrs Chapple) on the floor bleeding to death, and all of the time their two children were asleep upstairs.”

He added, “Your murderous behaviour left them orphans. They were put to bed that night by their parents and they would never see them again. The harm you did those two innocent children is incalculable.”

Justice Garnham was referring to the two children of Reeves’ victims, who were sleeping upstairs when their parents were brutally murdered.

Jennifer’s mother, Ann Clayton, said in a statement that her daughter was ‘an exuberant, caring, beautiful light in the world.’

“For a mother to lose a child is something that causes never-ending pain, knowing there will forever be a darkness inside you, a light switched off that can never be replaced.” Clayton said.

Immediately after killing Jennifer and Stephen Chapple, Reeves had dialled 999 to confess his crimes. Reeves had previously served in Afghanistan and had used the same ceremonial dagger to carry out his crime that he had received from the army on his farewell. He is married to Kayley but it’s not clear if the couple has any children.