Tina Ambani and Kareena Kapoor Khan have written heartfelt tributes to late Rajiv Kapoor after Rishi Kapoor’s brother passed away in Mumbai at the age of 58. While Kareena said that the news of her uncle had left her broken, Tina Ambani, who shared screen space with Rajiv Kapoor in 1984-starrer Aasmaan, said that she was ‘shocked and devastated’ by the death of her former co-star. 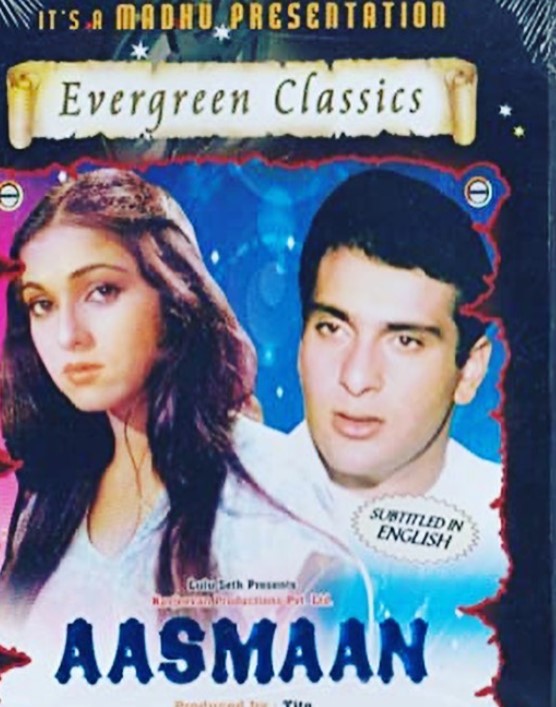 Tina Ambani took to Instagram to write an emotional note on the passing away of her former co-star. She wrote, “Chimpu, gone way way too soon. A warm, wonderful man who always spread joy and cheer. Shocked and devastated. Hugs @rimosky. ❤️? Prayers for the family.
Om Shanti.”

Nicknamed Chimpu, Rajiv Kapoor began his career in Bollywood with 1983 film Ek Jaan Hain Hum, but he was first seen in a leading role in Ram Teri Ganga Maili two years later. The film was directed by his Dad, the legendary Raj Kapoor. His other films included Aasmaan, Lover Boy, Zabardast and Hum To Chale Pardes among others. His last film as a hero was Zimmedar in 1990 before he shifted his attention to production and direction.

He made Henna as the first film under his production, which went on to become a huge blockbuster. The film was directed by his eldest brother and Kareena’s father, Randhir Kapoor, and starred Rishi Kapoor in a lead role.

Prem Grant starring Rishi Kapoor and Madhuri Dixit in 1996 was his first directorial venture. He also made 1999 romance drama Aa Ab Laut Chalen, which was directed by Rishi Kapoor.

Rajiv Kapoor was the youngest of the five children of late Raj Kapoor. His elder brother Rishi Kapoor and eldest sister Ritu Nanda died in April and January last year respectively. His other sister is Rima Jain.