A former cabinet colleague of British Prime Minister Boris Johnson has said that the latter should apologise to the Queen. George Freeman, who announced his resignation as science minister this morning said that the Queen should call for a caretaker prime minister immediately. 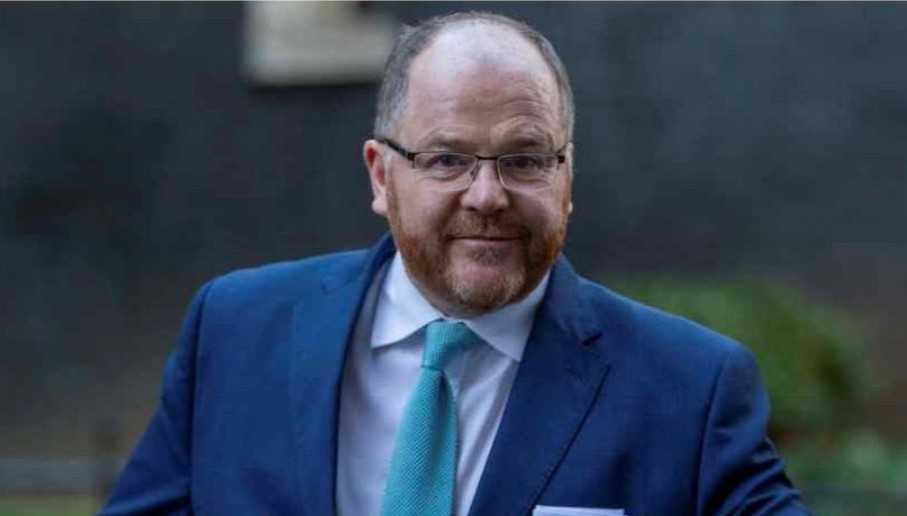 “Boris Johnson needs to hand in the seals of office, apologise to Her Majesty & advise her to call for a Caretaker Prime Minister. To take over today so that Ministers can get back to work & we can choose a new Conservative Leader to try & repair the damage & rebuild trust,” Freeman tweeted.

Johnson was found to have broken the lockdown rules when the Queen was grieving alone from a distance at the death of her husband, Prince Phillip, last year. Just when the British monarch was forced to follow the lockdown rules, Johnson was busy partying with his colleagues at Downing Street in violation of his own rules. He was later fined by the police.

Freeman became one of the 59 ministers to resign demanding the resignation of Johnson on Thursday morning. Sharing his resignation letter, Freeman tweeted, “Enough is enough. This can’t go on. The chaos in No10, the breakdown of Cabinet collective responsibility, the abandonment of the Ministerial code, the defence of impropriety & defiance of Parliament are all insults to the Conservatism I believe in and stand for.”