The Bombay High Court on Wednesday imposed stringent conditions while granting bail to actor Rhea Chakraborty in the drugs racket case. The single judge Bench of Justice SV Kotwal rejected a lower court’s observation that Rhea was capable of alerting others in a bid to destroy the evidence. Justice Kotwal said that there was ‘no basis for such observation.’ The high court, however, denied bail to Rhea’s brother, Showik Chakraborty. Hours later, Rhea was released from Byculla jail after 28 days. 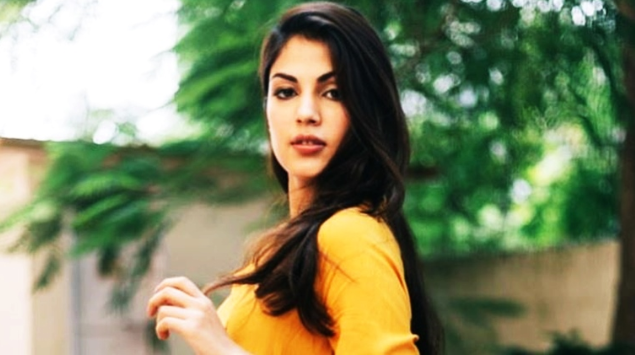 The high court said that ‘in connection with C.R. No.16/2020 registered with the Narcotics Control Bureau, Mumbai, the Applicant (Rhea) is directed to be released on bail on her furnishing PR bond in the sum of Rs.1,00,000/- (Rupees One Lakh Only) with one or two
sureties in the like amount.’ Rhea’s lawyer, Satish Maneshinde, made a request for one month to furnish the bail bond, which the court accepted.

Rhea has been directed to submit her passport with the investigating agency as the court ruled that the actor will not ‘leave the country without prior permission from the Special Judge for NDPS at Greater Mumbai.’

The court said that Rhea will also have to attend ‘all the dates in the Court unless prevented by any reasonable cause.

Justice Kotwal also added in his order, “I have imposed sufficiently stringent conditions on the Applicant. Some further condition can be imposed for a limited period to take care of the request made by learned ASG though I am not inclined to grant stay to the order. If finally the order is set aside and the bail is cancelled, the Applicant will be available for being arrested again. Hence to ensure that even further, one more condition is imposed.”

According to the additional condition, after her release on bail, Rhea will be required to ‘mark her presence at the nearest Police Station from her residence anytime between 11:00 a.m. to 5:00 p.m. to show her availability, for a period of ten days from her release.’