BJP MLA from Telangana, Raja Singh, has often been in the news for his communally charged speeches. Not so long ago, the MLA from Goshamahal was in the news for saying that the BJP will change the name of Hyderabad if it won the assembly elections that were held in December last year. Now the MLA has caused himself and his party considerable shame by stealing a Pakistani military’s patriotic song, which was recorded to embarrass India. Worse still, Singh copied the Pakistani song to dedicate it to the Indian army. 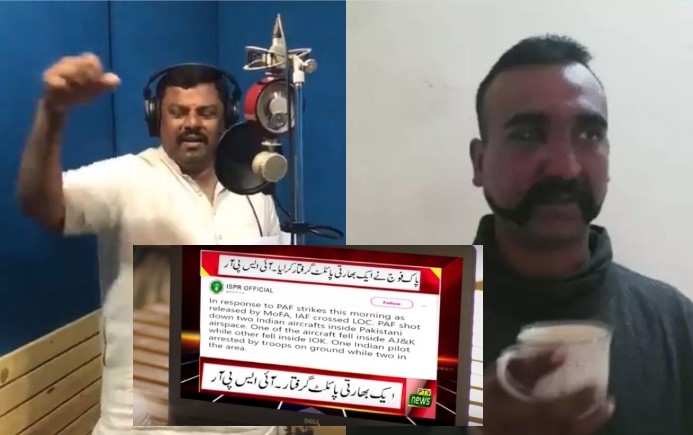 My new song which will be released on 14th April at 11:45 AM on the occasion of #SriRamNavami is dedicated to our #IndianArmy forces. pic.twitter.com/Es391cE2PT

Not only did Singh copy the music of the song Pakistan Zindabad (watch below) of the Pakistani military, but he also directly plagiarised its Urdu lyrics. Although he did replace some words of the song with Bharat Maa.

What was even more embarrassing was his announcement that he will dedicate his version of the Pakistani patriotic song to the Indian army on the occasion of Ram Navami, celebrated on 14 April.

Many on Social media were quick to call out the BJP MLA out for plagiarism. Academic Ashok Swain, who’s also a regular columnist with Janta Ka Reporter, was the first to highlight this. Swain wrote, “Hindutva Gang’s Hyderabadi Bigot Raja Singh sings a song ‘Hindustan Zindabad’ which is a blind copy of Pakistan Army ISPR’s theme song ‘Pakistan Zindabad’!”

Swain later shared the YouTube link of the song released by the ISPR. 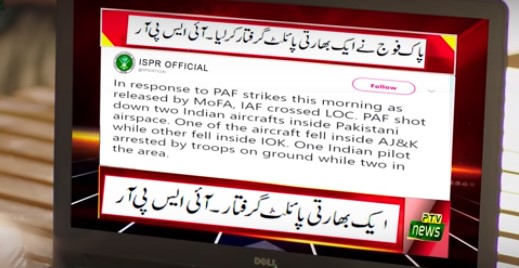 Another, but more obvious embarrassment for Singh and the BJP is his appalling singing ability. Even his hardcore supporters may find his rendition utterly torturous.