A civil court in Bengaluru has found Asianet and Suvarna News guilty of defaming Divya Spandana, an actress-turned-politician by wrongly linking her to 2013 IPL spot fixing scam. Both channels are owned by BJP’s Rajya Sabha MP, Rajeev Chandrasekhar, who had founded Republic TV with Arnab Goswami in 2017. The court in its judgement slammed the two channels owned by Chandrasekhar, calling their coverage on actor-politician a ‘complete violation of the journalistic ethics.” 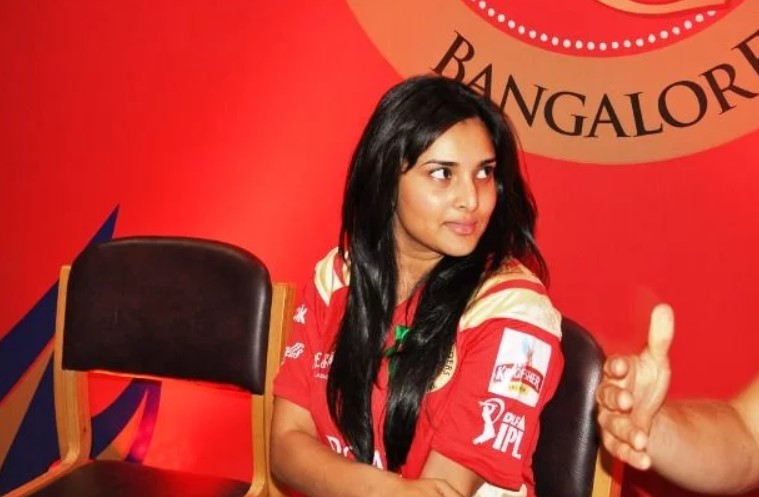 The court, according to Livelaw website, said, “..there are no records produced on behalf of the defendant to show plaintiff being a brand ambassador of Royal Challengers Bangalore Team was involved in betting and spot fixing scandal as transmitted in the questioned program by the defendants. Hence, this Court is of the opinion that act of defendants is in complete violation of the journalistic ethics and deliberately to destroy the popularity of the plaintiff and act of defendant is mala fide with an intention to defame her dignity.”

The court also allowed the prayer of Spandana, also known as Ramya, for a permanent prohibitory injunction restraining these news networks from broadcasting any programmes that link her to IPL spot fixing scandal.

Ramya, a former Congress MP, is currently heading the party’s social media team. She has not reacted to the development yet.

Chandrasekhar was in news earlier this week after it emerged that he had agreed to sell most of his Republic TV shares while remaining a minority investor in the venture that he co-founded with Goswami in 2017.