Three Australian newspapers have lost their defamation appeal against West Indies cricketer Chris Gayle after the Supreme Court of New South Wales ordered them to pay $210,000 for stories on the celebrated cricketer’s visit to a massage therapist. 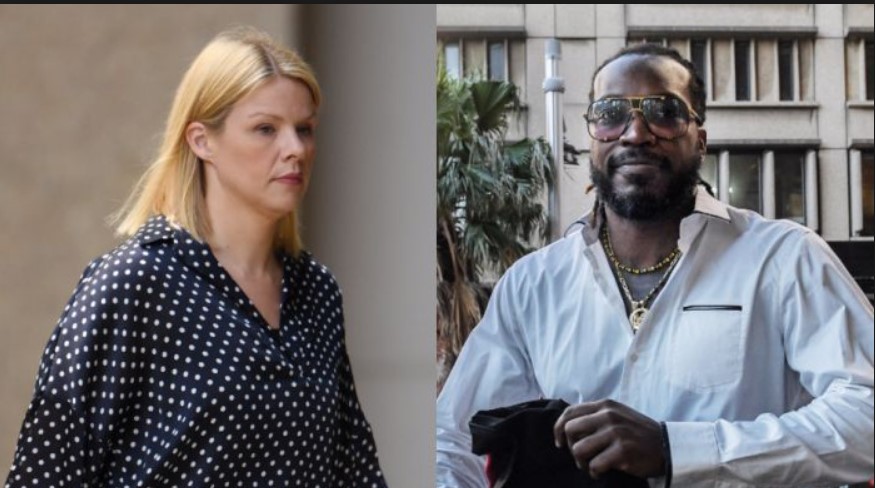 The three newspapers in question are the Sydney Morning Herald, The Age and the Canberra Times. In 2015, these newspapers had reported that the 39-year-old cricketer had exposed himself before a female message therapist, Leanne Russell.

Gayle filed a defamation case against the newspapers and won too. The Supreme Court of New South Wales last year awarded him $210,000 as part of the compensation. The newspapers had filed an appeal while Gayle too moved the court asking for a larger payout. The court has now rejected both the appeal meaning that three newspapers will have to pay the compensation amount to the West Indian cricketer.

A report by BBC said that Leanne Russell had alleged that Gayle partially exposed himself to her in a dressing room, leaving her ‘very upset.’ Leanne Russell worked as a massage therapist for the West Indies team in 2015. She had contacted The Age newspaper in 2016 when she was reportedly angered by a TV interview in which Gayle told a reporter ‘Don’t blush baby.’

Gayle, for his part, denied the allegations calling Russell’s allegation fabricated. The jury agreed with him, ruling that the newspapers had failed to establish a defence of truth.

Gayle was seen in action in the just-concluded World Cup, held in England and Wales. There was nothing to write home about his performance in the competition. He’s, however, reversed his plans to retire from the international cricket, for now.