Bollywood actor Asif Basra has died at the age of 53 with his body found in a private complex in Dharamshala, Himachal Pradesh. The police have suspected the tragic death of former co-star of Sushant Singh Rajput to be a case of suicide. 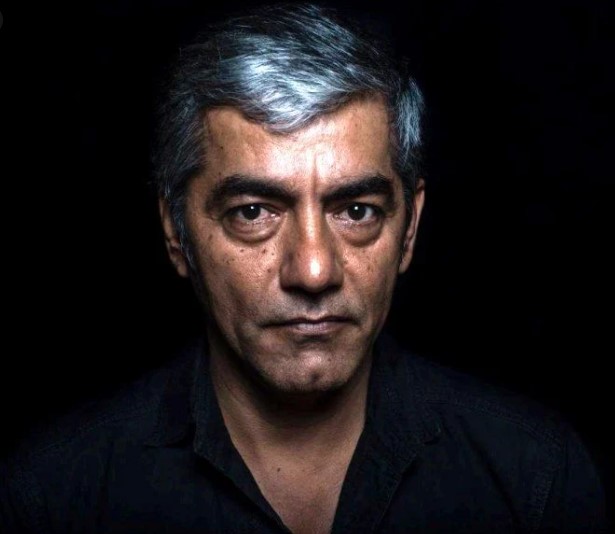 SSP Kangra Vimukt Ranjan, according to news agency ANI, said that the forensic team was at the spot and police was investigating the matter.

Basra had acted a senior media executive in the popular web series Paatal Lok. He had also acted in several Bollywood films including Jab We Met, Kai Po Che, Hichki, Once Upon a Time in Mumbaai, Krrish 3, Ek Villain among others.

Basra’s tragic death has left his fans stunned with many taking to Twitter to express their shock.

The news of Actor Asif Basra’s death is truly sad. What a tragic loss. He was a great actor, great human. Deepest condolences to his family & loved ones. May his soul find eternal peace! pic.twitter.com/N4OsAdWh5X

This is so so sad. It’s always been a delight to watch him on screen and stage. RIP Asif Basra ??