Republic TV founder Arnab Goswami has often faced criticism for his hypocrisy while flying the flag for India’s right-wing brigade. His double-standards were on display once again when he debated Trinamool Congress MP Nusrat Jahan’s right to attend a rath yatra in Kolkata recently. 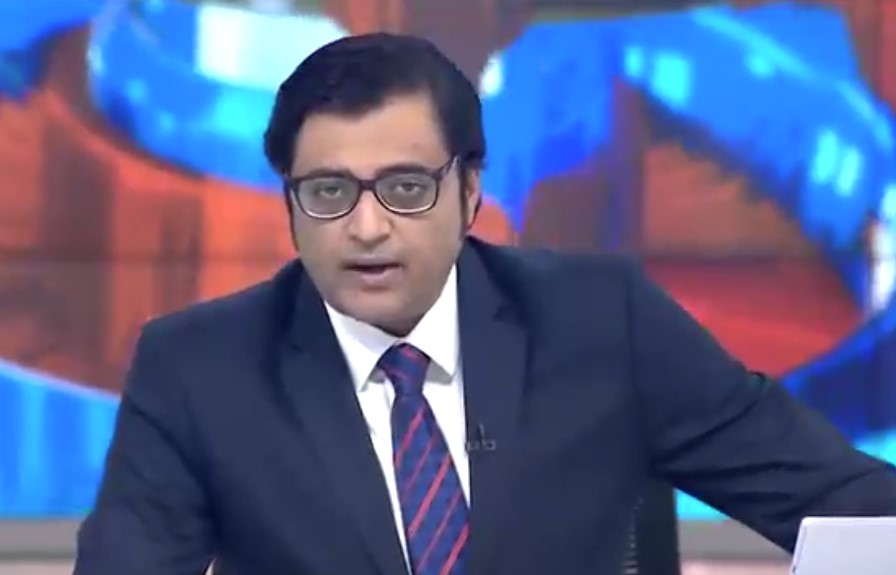 While he was right to defend Jahan’s freedom of choice, while doing so, the controversial anchor further exposed his hypocrisy.