The Indian armed forces veterans have written to international news agency Reuters complaining about the political biases of its Indian partner, ANI, in the wake of the alleged attempt to discredit the recent letter by former military heroes to President Ram Nath Kovind, 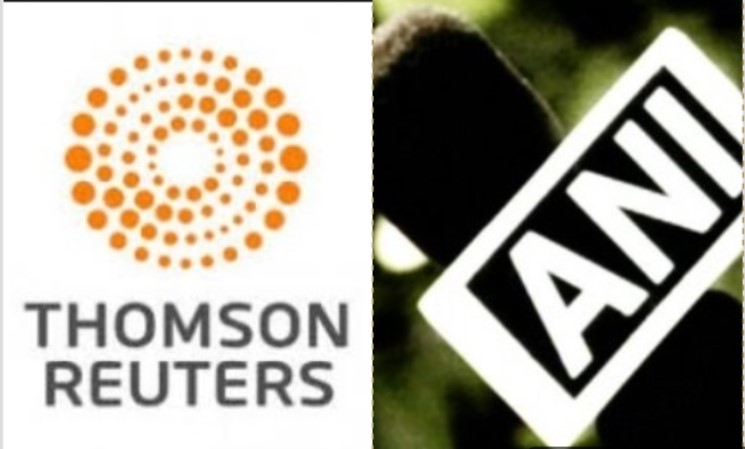 A report by The Telegraph said that Major (Retired) Priyadarshi Chowdhury wrote to Thompson Reuters alleging that ‘ANI has acted at the behest of India’s ruling party (BJP) to manipulate quotes and defame our honourable intentions.’

On 12 April, more than 150 military veterans had written to President Kovind expressing their disgust over the blatant politicisation of the armed forces by the BJP in the ongoing Lok Sabha polls. The signatories of the letter included eight former service chief including three former army chiefs, four former naval chiefs and a former air force chief.

However, soon after the letter went viral on 12 April, news agency ANI quoted two former service chiefs as denying that they gave their consent to this letter. Former army chief General SF Rodrigues was quoted by ANI that he did not sign this letter.

Former Air Force Chief Air Chief Marshal NC Suri also was quoted by ANI, “To put an end to it,I wrote that armed forces are apolitical&support the politically elected govt. And no, my consent has not been taken for any such letter. I don’t agree with whatever has been written in that letter. We have been misquoted.”

Former Indian Navy Chief Admiral L Ramdas had later released endorsement emails from General SF Rodrigues and Air Chief Marshal NC Suri, who denied being signatories to the joint petition to President Ram Nath Kovind against the politicisation of the military in elections.

In his letter to Reuters, Major Chowdhury, according to The Telegraph, asked the global news agency to explain the following information so that the veterans can plan further action:

ANI Chief Smita Prakash, when contacted by the newspaper, has refused to comment. A day after the military veterans had written the joint letter to President Kovind, Prakash had taken to Twitter to slam the armed forces heroes when she tweeted, “They are going to embarrass themselves if they play into the hands of vested interests by saying they did not say what they did say on record. If they had a rethink on their stand, that’s a different issue.”

All the vets we have quoted in our tweets are on video and/or audio. They are going to embarrass themselves if they play into hands of vested interests by saying they didn’t say what they did say on record. If they have had a rethink on their stand that’s a different issue.

The latest letter by veterans to Thompson Reuters accuses the ANI of playing into the hands of the BJP.