The popular quiz show Kaun Banega Crorepati on Sony TV on Monday night witnessed quite a drama as one contestant, Arpita Yadav, missed out on a chance to play the game by a millisecond. This left the show’s host Amitabh Bachchan in utter disbelief. Yadav had to place the four winners of Magsaysay awards in a correct order starting with the one who won the prestigious award first to its latest recipient. The options were Delhi Chief Minister Arvind Kejriwal, journalist Ravish Kumar, Puducherry LG Kiran Bedi and activist Baba Amte. 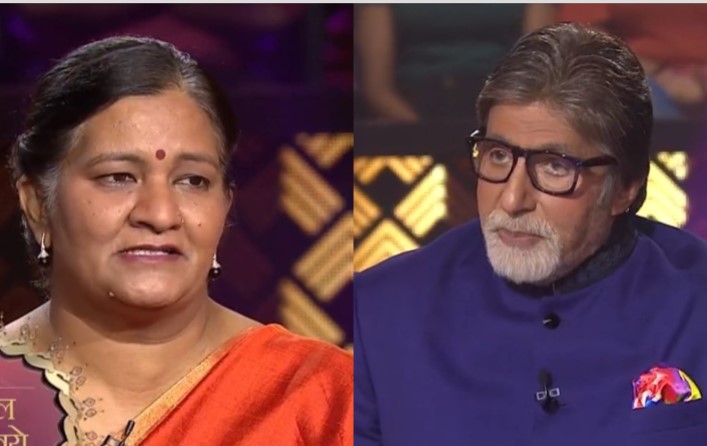 One Aasim Chaudhary from Madhya Pradesh won the fastest finger first round and occupied the hot seat. But before he could play the game, Bachchan had an announcement to make. Mr Bachchan then shifted his attention to another contestant and said, “Arpita Yadav ji, do you know that you missed out by 0.01 second (in the fastest finger first round)? You can’t even blink your eyes in such a short time. But don’t lose your heart. I am sure you will go on to win later.” A visibly dejected Yadav nodded in agreement. (See her reaction below) 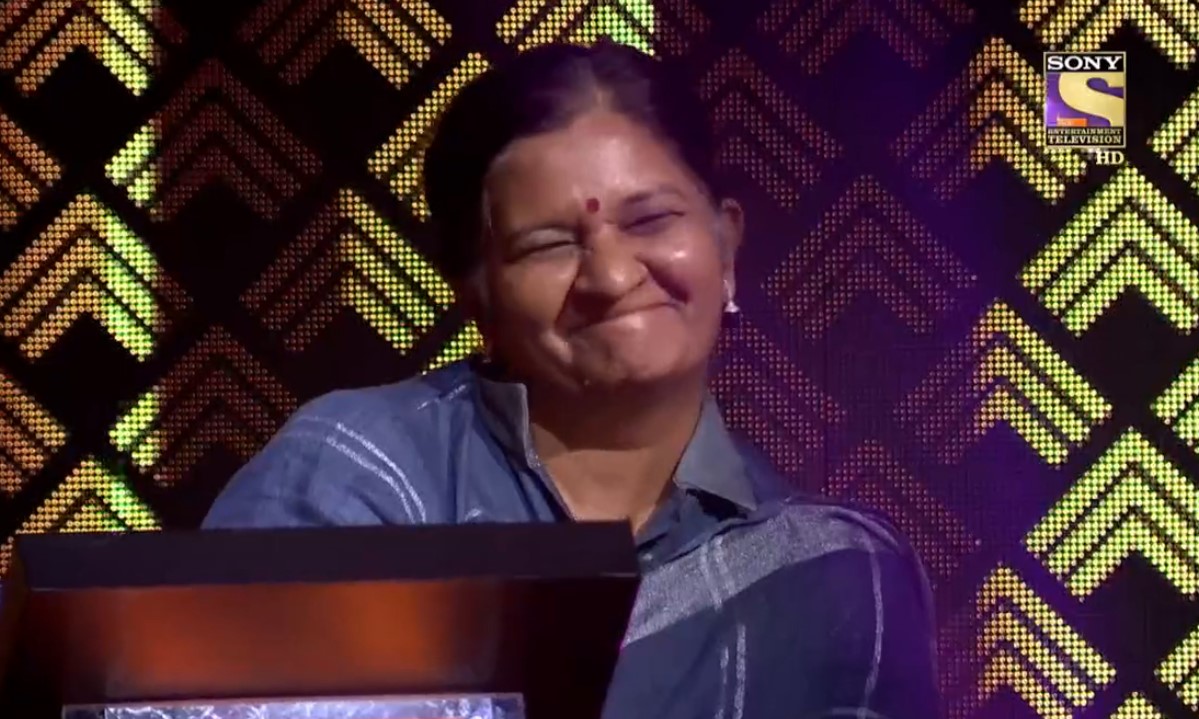 Contestant Aasim Chaudhary quit the game after winning Rs 12.50 lakh prompting Bachchan to play the fastest finger first once again. But, this time Yadav failed to put the options in the right order eliminating her chances of occupying the hot seat. The next contestant to play was one Sanya Chakraborty from Kolkata, who could not complete her game on Monday.

While Sanya will resume her game tonight, Sony TV has already begun playing the promo showcasing Arpita Yadav, who will be seen occupying the hot seat in the upcoming episode. The TV channel is also playing her story of how she raised her differently-abled son against all odds. Bachchan was left so mesmerised by her grit and determination that at one point he’s seen saluting the courage of a ‘mother.’

So not only was the mother from Rajasthan third-time lucky on the KBC, it seems that her powerful story to be broadcast in the next episode, will be winning her million hearts.