The Indian cricket board, popularly known as the BCCI, has announced that the remaining three T20 International matches between India and England would be played behind closed doors at the Narendra Modi Stadium. The shocking announcement was made by BCCI Secretary Jay Shah in view of the rising cases of COVID-19 in certain parts of the country. 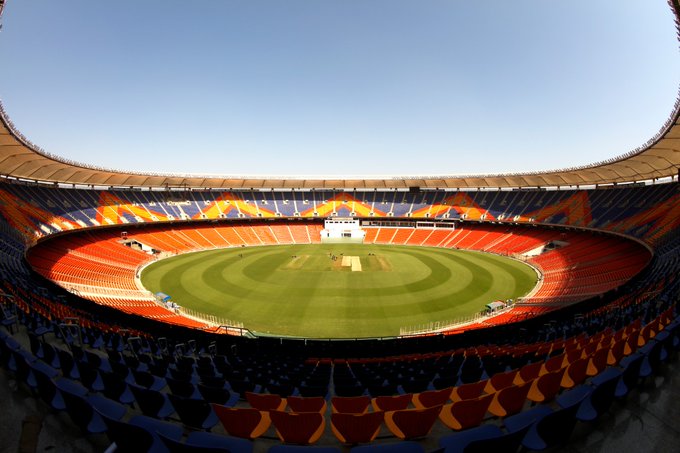 The statement by Jay Shah read, “The Board of Control for Cricket in India (BCCI) in consultation with the Gujarat Cricket Association (GCA) has decided to conduct the final three T20Is against England at the Narendra Modi Stadium behind closed doors. The decision was arrived at following detailed discussions with the state and local health authorities.”

The statement by Jay Shah said that ‘the BCCI will continue to comply with all the regulations put in place to curb the spread of the Covid-19 virus and will always put the health and safety of its fans and stakeholders at the top.’

“Those who have purchased tickets for any or all three T20Is will be refunded and the process for the same will be announced in due course.,” the statement added.

According to the health ministry, Gujarat reported 890 New cases on Monday with 594 discharged and one fatality. The state reported 4,717 Active cases in total of them 56 were on ventilator.

As for the vaccination drive carried out by the Indian government, 20,69,918 people had recieved their first dose in Gujarat, while 5,15,842 received their second dose of Covid-19 vaccine till date. As many as 89,138 people above 60 had been administered COVID-19 vaccines.