Despite constant provocations from Kangana Ranaut to take a stand on political and social issues, Alia Bhatt has refused to succumb to the pressure. But, when it comes to speaking his mind on political issues, Alia’s legendary filmmaker father Mahesh Bhatt never minces his words. Bhatt has recently appeared on a TV programme on Qatar-based Al Jazeera TV, where he slammed the pliable India media and the ruling BJP for manufacturing Islamophobia in the country. 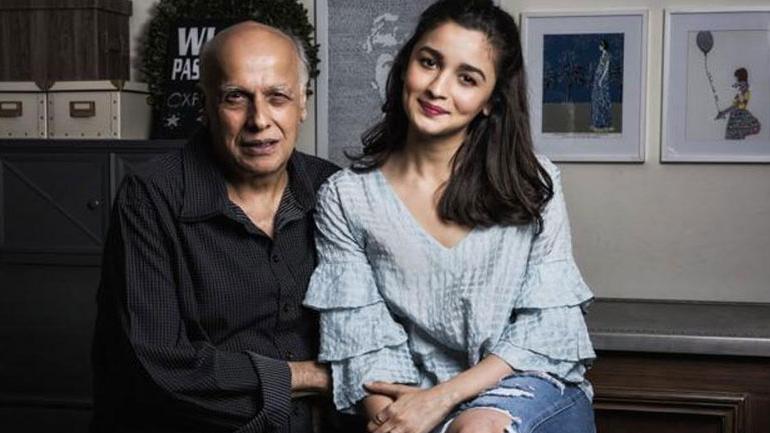 Mahesh Bhatt told journalist Mehdi Hasan, “I think the wind of Islamophobia blew through the world after 9/11 and I think the phobia here is manufactured because I don’t think the average Indian is so frightened of a Muslim.”

Also speaking on the show was Javed Akhtar who said that Prime Minister Narendra Modi was a fascist. Launching a brutal attack against Modi Javed Akhtar said, “Of course he (Modi) is (a fascist). I mean fascists don’t have horns on their heads. Fascist in thinking and this thinking that ‘we are better than others and whatever problem we have it is because of these people.’ The moment you hate people in wholesale, you’re a fascist.”