There has been plenty of speculation on Alia Bhatt’s former co-star Vicky Kaushal’s rumoured romance with Ranbir Kapoor’s ex-girlfriend Katrina Kaif. The Uri and Raazi actor has finally broken his silence on the rumour by making it clear that there’s ‘no story at all.’ 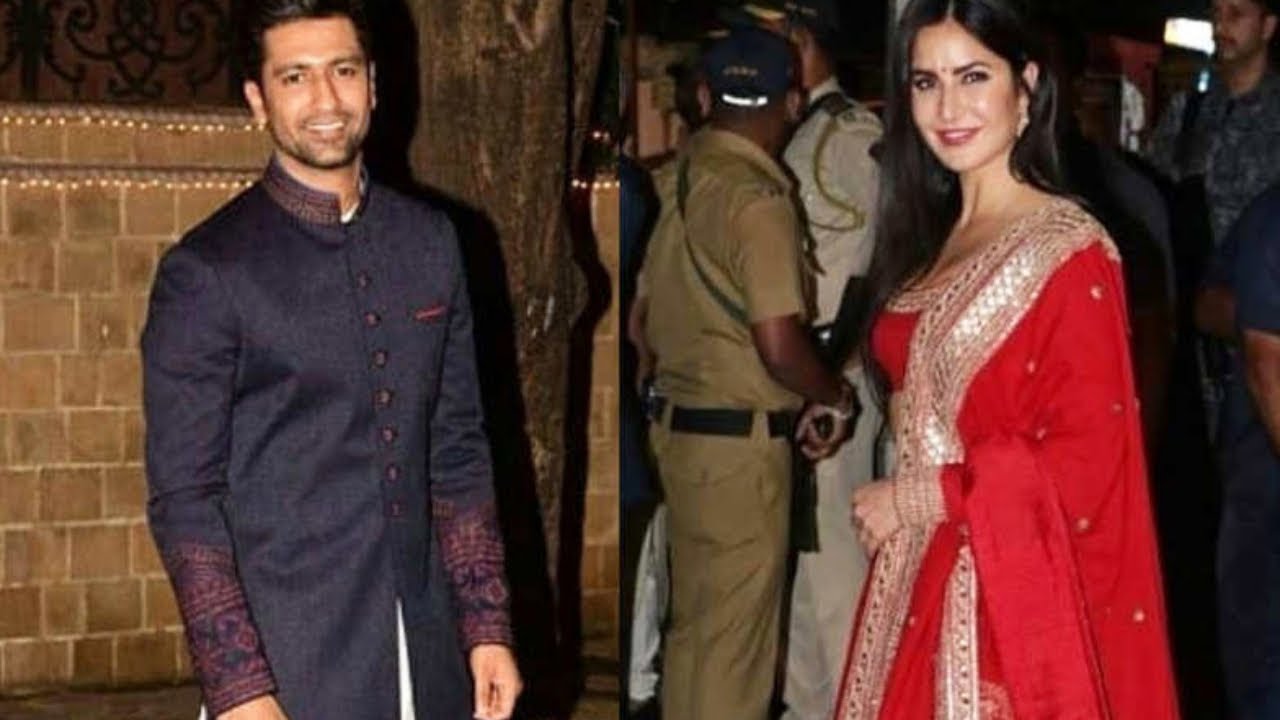 Speaking to news agency IANS, Vicky added, “I don’t feel there is any scope of clarification. I have been very open about my personal life because I cannot lie.” Speculations about his relationship with Katrina had gained momentum after the two were seen turning up at a Diwali party hosted by Amitabh Bachchan. Other notable guests attending last year’s Diwali party at the Bollywood megastar’s residence were Mukesh and Nita Ambani, their son Anant and her to-be daughter-in-law Radhika Merchant.

Both Vicky and Katrina were later seen going on a dinner date together. Their photo was shared by one of Vicky Kaushal’s fan pages before it went viral on social media. This fuelled speculations that the two were dating each other.

Although Vicky has issued a formal clarification, Katrina has chosen to remain silent on the media reports.

Vicky had pretended to faint on Koffee With Karan when the filmmaker said that “Katrina Kaif said that you and she will look great together.” Vicky had appeared on the show with Ayushmann Khurrana.

Both Katrina and Vicky had also left the Diwali party together.

On the work front, Katrina will next be seen in Rohit Shetty’s Sooryavanshi, which also features Akshay Kumar. As for Vicky, he will be next seen in Bhoot Part One: The Haunted Ship. Karan Johar’s Dharma Productions has also signed him for multi-starrer Takht, which also stars Alia Bhatt, Janhvi Kapoor and Anil Kapoor among others. His other future projects include Sardar Udham Singh and a film on Field Marshal Sam Manekshaw’s biopic.