Bollywood actor Mithun Chakraborty has become the second celebrity from the entertainment industry after Kangana Ranaut to be accorded Y-plus VIP security cover.  Quoting BJP sources, news agency PTI reported that that the security cover will be provided by the Central Industrial Security Force (CISF). 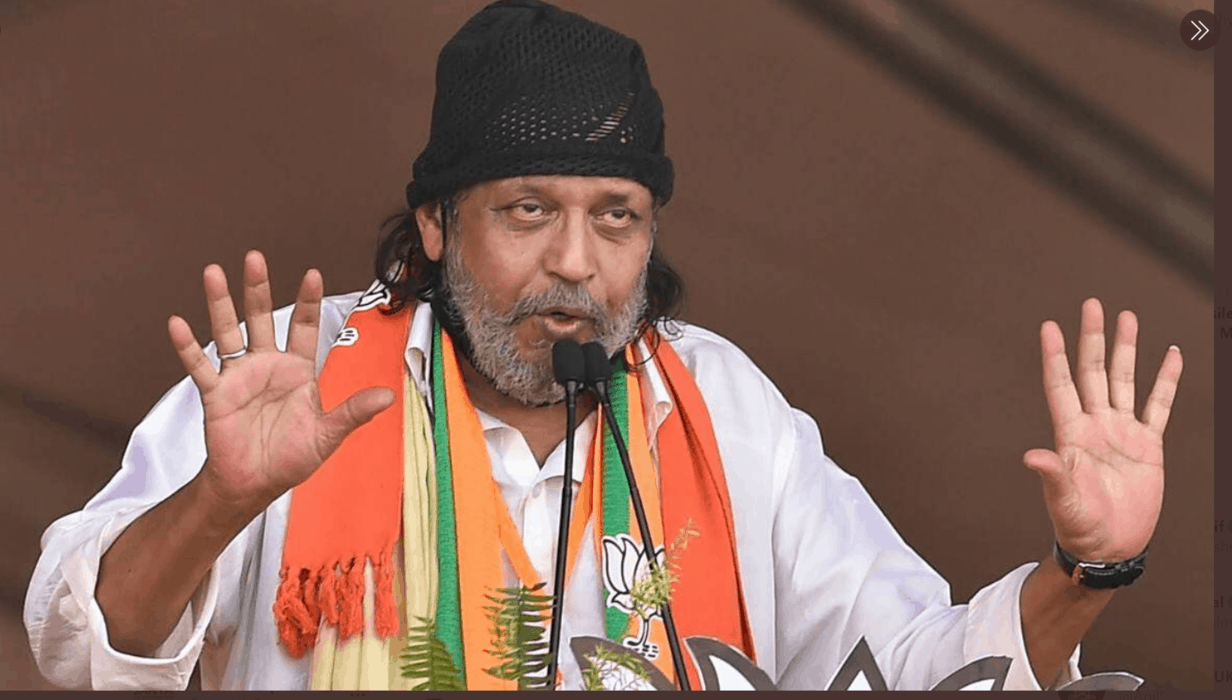 As part of the Y-plus security cover, armed CISF commandos will protest Mithun during the election campaign in West Bengal. The development came days after the 70-year-old actor formally joined the BJP in Kolkata.

Mithun had courted controversy by declaring himself a ‘pure cobra’ whose one bite was enough to kill his enemies. This was after he borrowed dialogue from one of his films and said,  “Aami Joldhora o Noyi ! Aami Belebora o Noyi! Aami Jaat Cobra! Ek chhoboleyi Chhobi! ( I am not a jol dhora snake. I am not a belebora snake. I am a pure cobra. I strike once and you become a photograph).”

Earlier, the BJP had provided a similar security cover to motormouth Kangana Ranaut, known for her support for the saffron party and its Hindutva ideology.

Mithun was sent to the Rajya Sabha by the Trinamool Congress in 2014 but he resigned two years later citing health reasons. He was also embroiled into the Saradha scam after it emerged that the scam-tainted company had transferred Rs. 1.2 crore to his account. Mithun had later refunded the money.

Bengal goes to the polls in eight stages starting 27 March. The counting will take place on 2 May. Chief Minister Mamata Banerjee is seeking a third term in office, while the BJP has upped the ante to dislodge her to form a first-ever government in the state by a Hindutva party.