Facebook has sensationally removed the verified account of former Bigg Boss contestant Hindustani Bhau a day after its-owned social media platform, Instagram, also removed the hatemonger’s account. The hatemonger, who shot to fame by appearing in the Mukesh Ambani-owned Colors TV’s reality show. The show is hosted by Salman Khan. 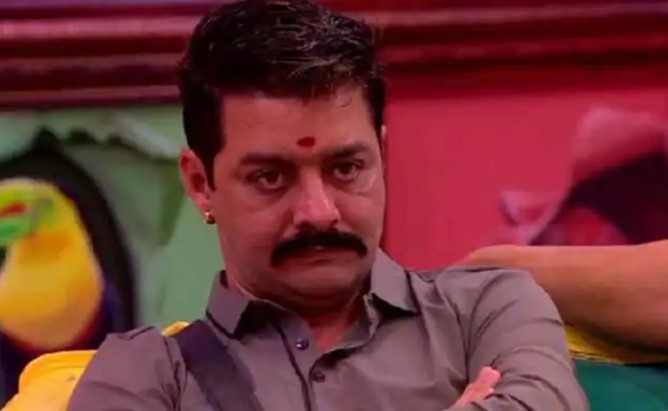 Hindustani Bhau had issued a chilling call for violence from his verified Instagram account, triggering an unprecedented backlash. The development had coincided with condemnation for Facebook’s Ankhi Das, who The Wall Street Journal had accused of favouring BJP hatemongers to protect the company’s business prospects in India.

Facebook – were you waiting for me to reveal the BJP links behind Hindustani Bhau for the page to be taken down?

It was up & running until 3pm today.

Ankhi Das & Facebook India should read up on the “Streisand Effect”.

This establishes their complicity even more concretely. https://t.co/2M4i0y5T2U

Hindustani Bhau’s verified Facebook page has now been taken down. In other news, @SaketGokhale uncovered that all his social media presence was managed by two BJP/ABVP associates.

The development took place on the day Facebook’s India head, Ajit Mohan, issued an extraordinary statement saying that his company denounced ‘hate and bigotry in any form.’ He said, “First and foremost, we want to make it clear that we denounce hate in any form. Our Community Standards, which outline what is and isn’t allowed on Facebook, have clear and very detailed policies against hate speech, which prohibit attacks on people on the basis of protected characteristics, including religion, ethnicity, caste and national origin.

“We do not develop these policies alone. We follow an open and transparent process around policy development and rely on the expertise of both internal teams and external voices — our community, experts and organizations outside of Facebook such as academics, safety and human rights NGOs, and activists — to make sure we understand different perspectives on safety and expression, as well as the impact of our policies on different communities.”

A report by The Wall Street Journal had revealed that Das vetoed the move to ban known Islamophobe Raja Singh, also a BJP MLA in the Telangana assembly, saying that any coercive action against his hate videos will have an adverse effect on Facebook’s business prospects in India.