After Bharti Singh of The Kapil Sharma Show and Rhea Chakraborty, the Narcotics Control Bureau has now arrested former Bigg Boss contestant Ajaz Khan. The NCB said that it arrested Ajaz Khan in connection with a drug case. The actor was first detained by the NCB on Tuesday soon after he arrived at Mumbai airport from Rajasthan. 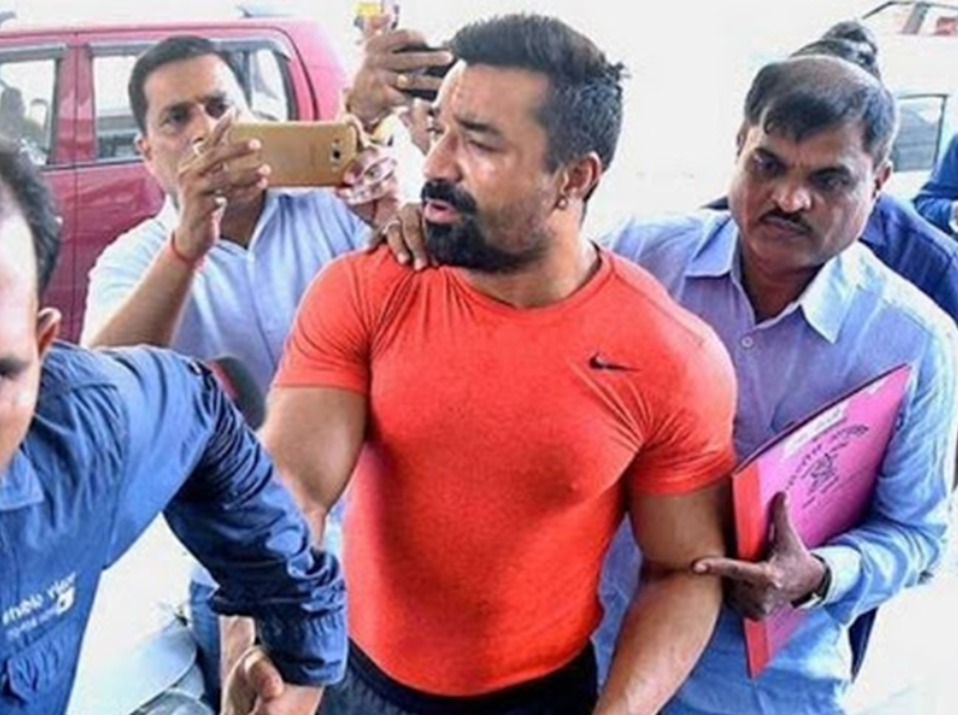 Quoting an NCB official, news agency PTI reported that Ajaz’s name had cropped up during an interrogation of arrested drug peddler Shadab Batata.

Ajaz, for his part, had earlier told reporters that he had voluntarily appeared before the anti-drug agency’s officers while denying the reports of his detention.

The NCB had grilled Ajaz at its South Mumbai office before recording his statement. The agency later decided to place the controversial actor under arrest after ascertaining his role in the crime.

Earlier, the NCB had grilled several top Bollywood actors including Deepika Padukone and Rhea Chakraborty, who was later sent to jail for several weeks before being released on bail. The NCB had also arrested famous comedienne Bharti Singh along with her husband Haarsh Limbaachiya.