Last year, IAS topper Tina Dabi trended for days because of her adorable Eid greetings video that she posted from Jammu and Kashmir, the native place of her husband Athar Aamir Khan. She had travelled to Kashmir to celebrate Eid with her in-laws. However, that Eid greetings video has mysteriously disappeared from her Instagram page. Also not to be found are her other posts from Kashmir that she shared during her visit to the valley last year. This has come in the wake of the popular civil servant from Delhi dropping ‘Khan’ from her surname and removing the reference to Kashmiri daughter-in-law from her Instagram bio. 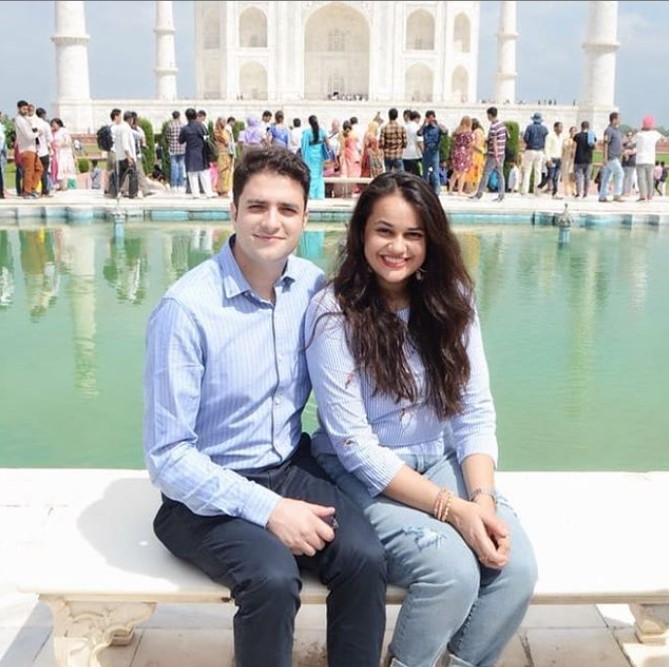 This year, Tina did not wish her fans on Eid as was the case in 2019. Her last year’s Eid greetings video may have disappeared from Instagram, but it continues to remain on her Twitter timeline.

Last year, Tina Dabi had also trended for several days on the internet after her ‘Eid Mubarak’ video evoked considerable reactions from her fans.