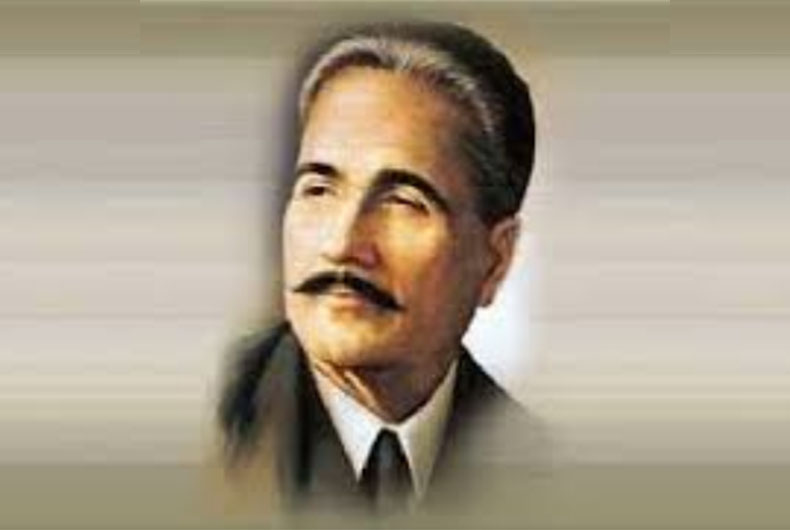 The administration suspended Furqan Ali after the militant Hindutva organisation Vishwa Hindu Parishad accused him of forcing students to sing the poem written by Iqbal. The VHP said that the poem in question was a religious prayer, often recited in madrasas, during morning assembly.

Pilibhit DM Vaibhav Srivastava, according to the Indian Express, said that the 45-year-old government school headmaster in Bilaspur was suspended because he ‘was not getting the national anthem sung, and was making students sing a religious prayer.’ However,  Bisalpur’s Block Education Officer (BEO) Upendra Kumar, who carried out the inquiry, said that national anthem was regularly sung in the school and Ali was suspended for making students sing Iqbal’s poem. The complaint by the VHP, according to Kumar, was regarding a prayer sung at madrasas, ‘and not about the national anthem.’

The suspended headmaster said that the poem in question was an integral part of the Urdu syllabus for classes I to VIII.

Uttar Pradesh is government by BJP with Yogi Adityanath as its chief minister.

My longing comes to my lips as supplication of mine
May my life be like the flame O Lord!

May my life be like that of the moth, O Lord
May I love the lamp of knowledge, O Lord

O Allah! Protect me from the evil ways
Make me always walk the pious path