The promoter company of Jindal Steel and Power Limited (JSPL) has repaid the loans of around Rs 391 crores (as against Rs. 747 cr as on 31.12.2019). With this loan repayment, the current debt at the promoter level under loan against shares now stands at only Rs. 356 crores. 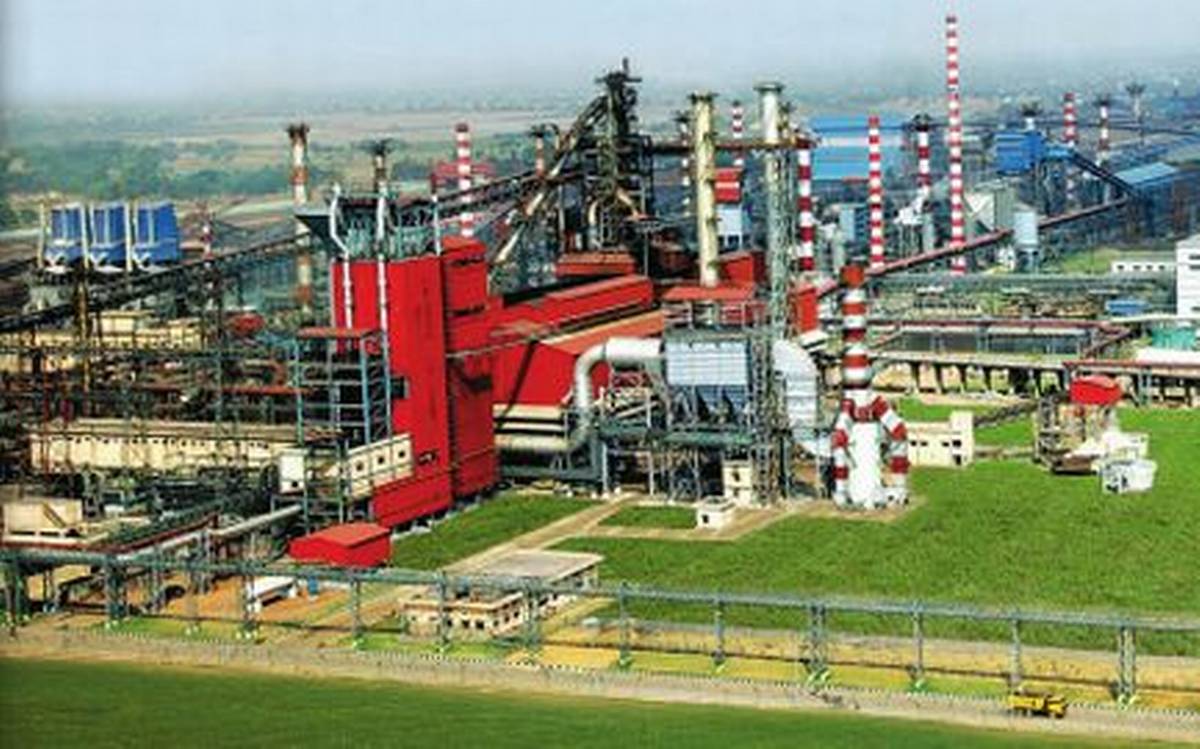 According to JSPL sources, the company is in the process of releasing shares. This is the lowest debt at the promoter level for the last 5 years. The promoters are committed to further reduce and extinguish this balance debt.

JSPL also has the world’s first DRI plant based on Indian High Ash Coal Gasification. It is also amongst the lowest-cost producers of steel and power in India. India’s largest Blast Furnace at JSPL Angul in Odisha had produced its highest ever hot metal production of 10845 million tonnes for a single day on 2nd July 2019. This is also the highest-ever production recorded by any of the BFs in India.