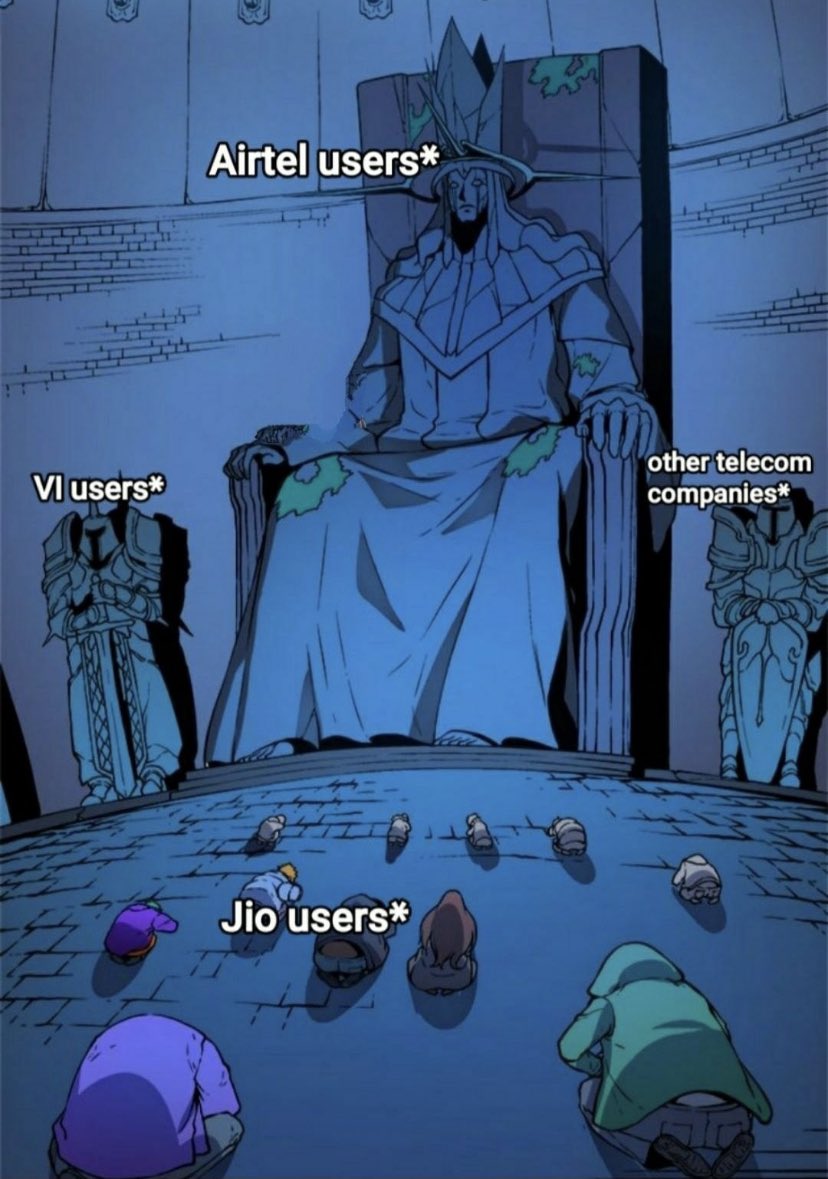 This was after several Jio users took to social media on Saturday to claim that they were unable to make phone calls to non-Jio numbers. Others complained that calls to and from Jio numbers were unable to connect.

A report by Indian Express said that affected areas were Mumbai as well as regions of Thane including Kalyan and Dombivli.

While Jio has not issued any official clarification stating the reason for this outage, the development caused a hilarious meme fest on social media. #JioDown also became a top trend on Twitter.

Me whose Jio sim is still working properly :- pic.twitter.com/LMuAA9jZWp