The Centre’s Narendra Modi government gave its approval to large-scale appointment of high-ranking officers in the Enforcement Directorate just a day before the Election Commission announced the dates for this year’s Lok Sabha polls. This followed the appointment of 1983 batch IAS officer Subhash Chandra as the new finance secretary. Chandra’s appointment was approved by the Appointments Committee of the Cabinet headed by Prime Minister Narendra Modi on Friday. 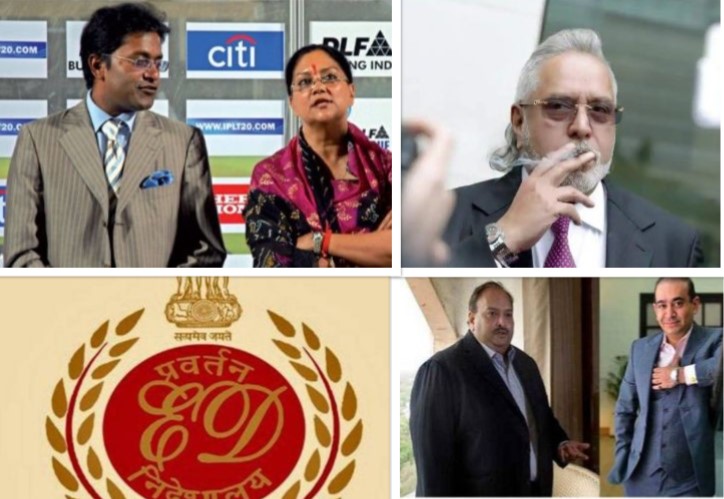 The same day, the government also announced the appointments of two Joint Directors in the ED, namely KSVV Prasad and Monika Sharma, both IRS officers of 2001 and 2002 batch respectively. This coincided with separate appointments of six more Joint and Additional Directors in the ED. Three of them, Amit Dua, Rohit Dwivedi and K Jayaganesh, have been appointed for a period of four years, while Ramanjit Kaur Sethi’s appointment will last until March next year. Vidyut Vikash will be in his role until 19 February 2021, while Ashok Gautam’s term will end on 22 December this year.

In addition, the Appointments Committee of the Cabinet also approved the proposal for appointment of Anup Kumar Dubey and Sushil Kumar to the post of Special Director of Enforcement in Enforcement Directorate at New Delhi and Chennai respectively. Once again, both officers will be on deputation for a period of one year and five years respectively.

Such large-scale appointments within the ED just a day before the Model Code of Conduct kicked in raise questions on the government’s intention. This assumes significance in light of the ED’s appalling track record in pursuing the high profile cases of economic offence involving Lalit Modi, Vijay Mallya, Nirav Modi and Mehul Choksi.

The agency has often faced flak for going slow on these individuals despite their offences being there in public domain. All four of them were allowed to flee India. A recent report by Britain’s The Telegraph newspaper had showed how its reporter had tracked down Nirav Modi in London, where’s the Indian fugitive is believed to have purchased a flat in Tottenham Court Road and started a new diamond business under a new name. Both he and Choksi are accused of defrauding the state-owned Punjab National Bank in excess of Rs 13,000 crore.

In the case of Lalit Modi, a special court in Mumbai had given its nod to the ED to extradite him for his alleged involvement in cases of money laundering way back in 2009. But, the agency failed to make a formal request for his extradition despite the public knowledge that he was staying in London. It took the agency eight years to request the Interpol to issue a Red Corner Notice against the former IPL chairman. But, the Interpol rejected the ED’s request in 2017 on the grounds that India had not yet filed a request for an extradition to United Kingdom.