Jindal Steel and Power Ltd (JSPL) on Tuesday posted a profit of Rs 15 crore for the quarter ended 30 September despite a weak economic outlook in the country. Another highlight of the Q2 results was that the JSPL’s net debt now stood at Rs 36,501 crore, which was a reduction of Rs 1,471 crore, excluding the impact of foreign exchange quarter-on-quarter. 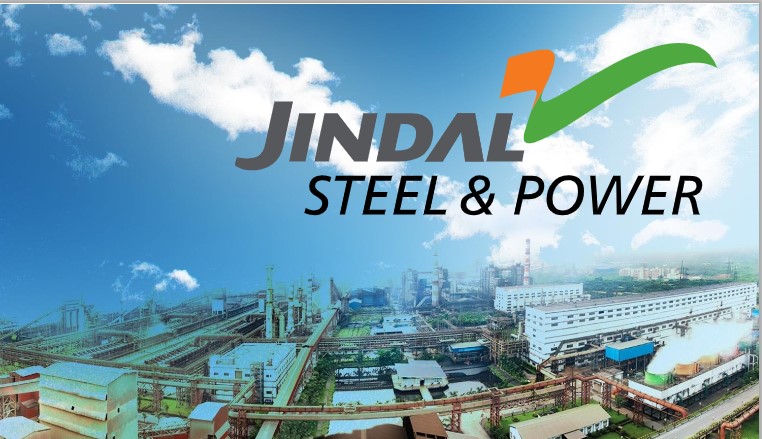 On the back of a varied product portfolio & sustained efforts to market & sell Value-added, the revenues for JSPL Standalone came in at Rs. 6,573 crore, while EBITDA was reported at Rs. 1,255 crore. The JSPL statement read, “In 2QFY20, Our differentiated & high value-added products continued to perform well. While Rail Universal Beam Mill continues to generate volumes more than double as compared to the same period last year, the plate mills continued to roll out plates at the same intensity quarter on quarter. During 2QFY20, the production of pellets has seen a rise of 12% YoY at 1.81 million tonnes. The company achieved a rise of 43% QoQ in external sales of pellets and sold 0.74 MT during 2QFY20.”

JSPL said that the Q2 performance also highlighted the company’s strength in its diversified and differentiated product profile. Though the quarter was due to be the weakest given the monsoon season, further weakened by the muted economic growth in the country, products like rails, structures, plates and other similar value-added products helped the company partially offset the steep fall in prices and profitability during the reported quarter.

On the other hand, Jindal Power Limited, a subsidiary of JSPL, saw a rise of 4% in its revenue compared to the same quarter in FY19. JPL reported EBITDA of Rs. 299 crore. It generated a cash profit of Rs. 228 for the reported quarter.

The Q2 results came just a day after it emerged that JSPL had won a coal block in Gare Palma in Chhattisgarh with a bid price of Rs 230 per tonne, 53% more than the reserve price of 150 Rs/tonne. According to an estimate, both this is likely to help the governments of India and Chhattisgarh gain nearly Rs 4,000 crore.