The Income Tax Department on Wednesday started its search and raid operation on the premises belonging to India’s Hero Motocorp and its CEO Pawan Munjal in relation to alleged tax evasion. 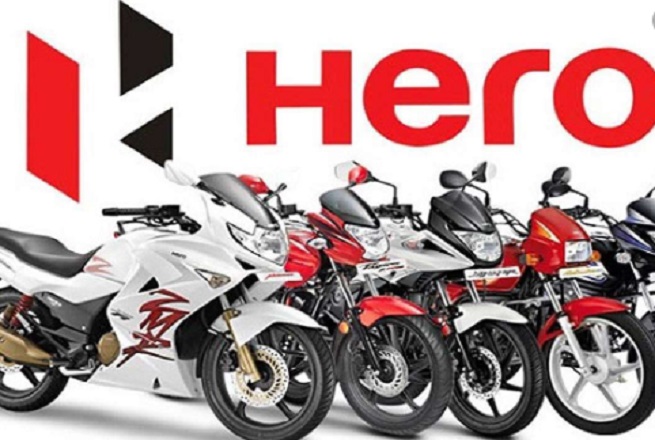 Quoting Income Tax officials, news agency PTI reported that offices and residential premises of the promoters including chairman and CEO of the group, Pawan Munjal in Gurugram, Haryana, Delhi and few other locations were being raided.

Hero Motorcorp had become the undisputed market leader in 2001 when it became the world’s largest two-wheeler manufacturer in terms of unit volume sales in a calendar year. The company has since maintained the title for the past 20 consecutive years.

The company has not yet responded to the IT raids.

Hero Motorcopr has its presence in 40 countries across Asia, Africa, and South and Central America.

“The searches are being conducted at Hero MotoCorp Chairman Pawan Munjal premises. Over two dozen premises of Hero Moto Corp and its senior executives are also being searched. It is a search and seizure action on suspicion of tax evasion,” NDTV quoted sources in the Income Tax department as saying.