Twitter has erupted with meme fest on the news of BharatPe’s founder Ashneer Grover being forced to resign minutes after receiving an upcoming board meeting agenda. There are reports that the board was expected to discuss possible action against Grover based on the report submitted by advisory firm PwC. 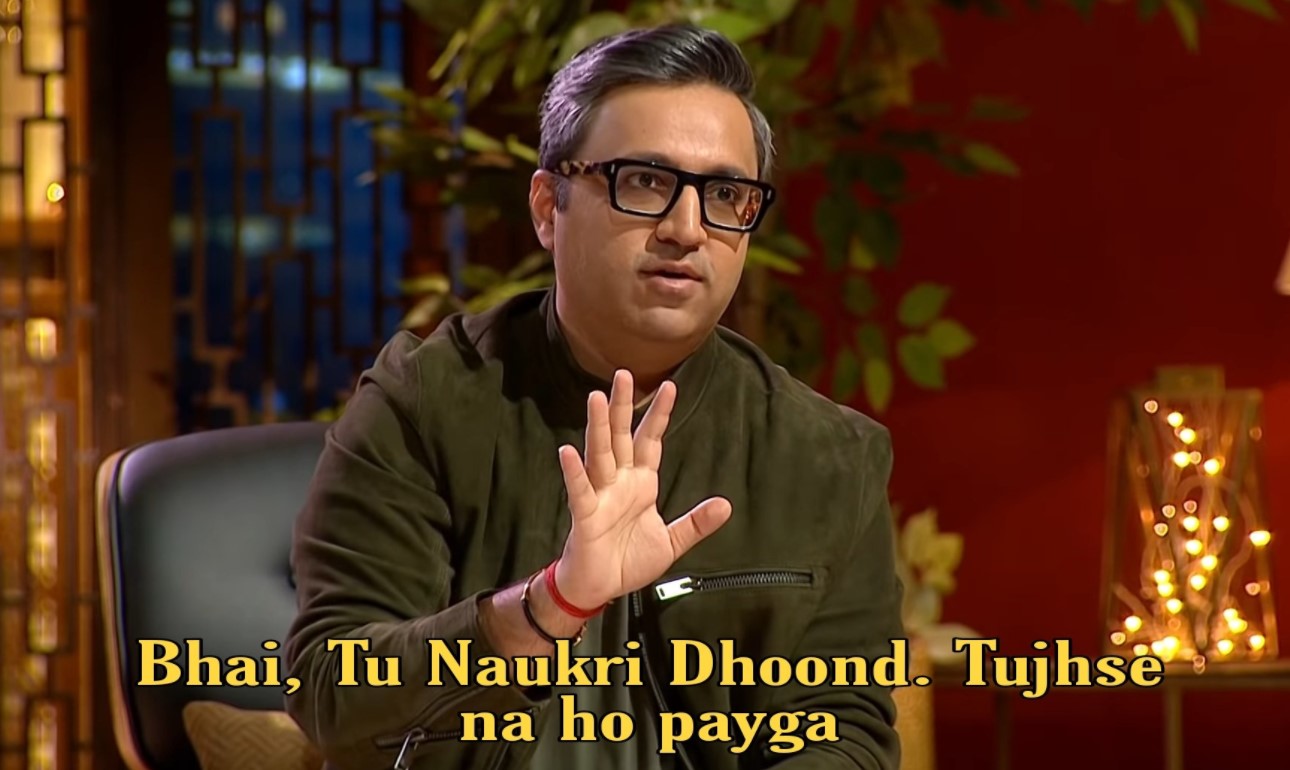 BharatPe said in a statement, “Ashneer Grover resigned as Managing Director and from the Board Director of BharatPe minutes after receiving the agenda for upcoming Board meeting that included submission of the PWC report regarding his conduct and considering actions based on it.”

Grover’s woes may not be over yet since BharatPe said that it reserved ‘the right to take action based on the report’s findings.’

The news of Grover being forced to resign triggered a hilarious meme fest on social media.

Meanwhile startups in which he invested: pic.twitter.com/4fINhfOmPA

#AshneerGrover resigns as MD of #bharatpe

#AshneerGrover resigns from #BharatPe board amid boardroom battle.

#AshneerGrover resigned as MD of #BharatPe

In January this year, audio had gone viral in which Ashneer Grover was heard hurling abuse at a Kotak Bank relationship manager for failing to secure finance and allocation of shares in the Nykaa initial public offer (IPO). After the bank employee requested him to not use abusive language, Grover threatened to have him killed in an encounter. The BharatPe founder had also cast aspersions on the bank employee’s family.