Janta Ka Reporter 2.0
Home Entertainment Who was Fred Ward and how did this Hollywood actor die? What...

2022 has seen several top names from the entertainment industry leave us tragically. The latest to join the list is Hollywood actor Fred Ward, who died at the age of 79. What has shocked the entertainment world and his fans is the revelation that Fred Ward died on 8 May (Sunday) but his publicist Ron Hoffman made the news public on Friday (today). 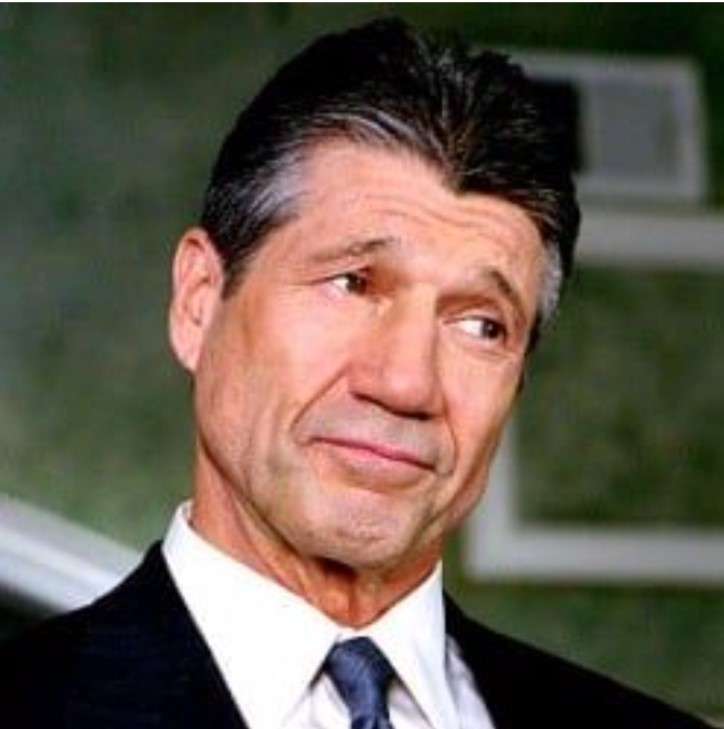 Who was Fred Ward?

Born in San Diego, Ward made a debut as an actor the 1970s before he hit the jackpot by appearing in numerous top Hollywood films as a leading protagonist. His famous films included Tremors, Henry & June, Sweet Home Alabama and Enough among others.

He earned plenty of plaudits for his character in the 1983 film The Right Stuff, where he played the role of Gus Grissom. The film was based on the US space programme and Ward appeared opposite Sam Shepard and Dennis Quaid. His other notable performances included Silkwood opposite Meryl Streep and Swing Shift with Goldie Hawn in 1984.

He had slowed down lately with his last role being as Eddie Velcoro for two episodes of the series True Detective. A former US Air Force veteran, Ward appeared in 70 Hollywood films and several TV shows.

Ward married thrice with his wife being Carla Evonne Stewart, who he tied the knot with in 1965. However, he divorced her only a year later.

Ward married Silvia Ward from whom he has his son Django, who is a musician by profession. Not much information is available about their divorce and the date they separated.

Ward tied the knot with Marie-France Boisselle in 1995. According to the TMZ website, Boisselle filed for divorce in 2013 but changed her mind later.

How did Ward die?

It’s not known what caused the death of Golden Globe winning actor. A statement by his publicist simply read, “I am sad to announce the passing of acclaimed actor Fred Ward, who passed away on Sunday, May 8, 2022 at age 79.”

Tributes have been pouring in for the veteran actor. TIME magazine’s film critic Stephanie Zacharek tweeted, “I just found out that Fred Ward died on May 8. Boy, did I love that guy. His portrayal of Gus Grissom in THE RIGHT STUFF just kills me every time I watch that film (which is a lot). He also made a great Henry Miller. Today, let’s all scowl in his honor.”

Director Edgar Wright wrote, “Farewell to Fred Ward who gifted us with so many rugged, funny and relatable characters throughout his career and always had charm to burn. Loved him in ‘Tremors’, ‘Miami Blues’, ‘The Right Stuff’, ‘The Player’, ‘Southern Comfort’ and more. RIP and thanks for all the movies x”