Archana Puran Singh of The Kapil Sharma Show has revealed her extraordinary journey with the famous comedian on the popular show. From appearing on the comedy show hosted by Kapil Sharma to dislodging Navjot Singh Sidhu as the show’s judge, Archana has indeed come a long way. 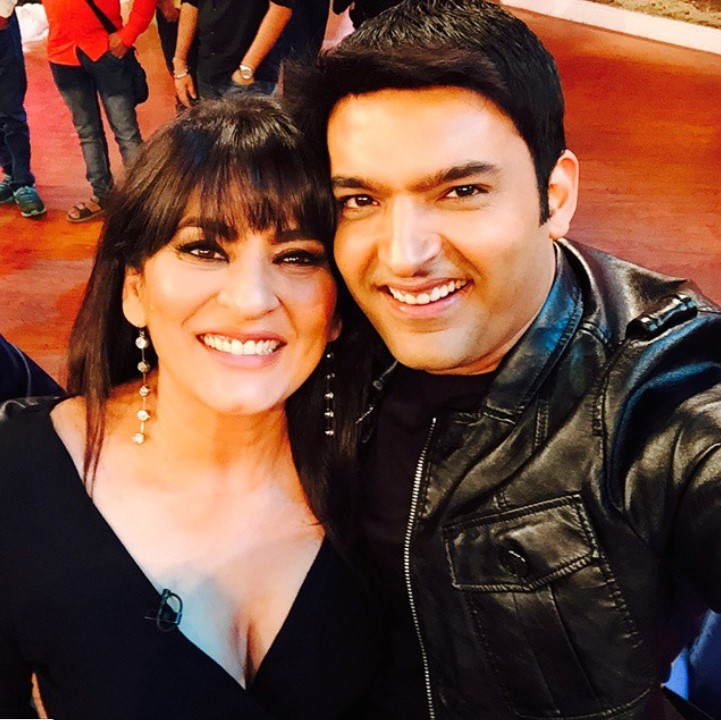 Archana effectively replaced Sidhu as The Kapil Sharma Show’s judge in 2017 after Sidhu found himself amidst a series of controversies as Punjab’s tourism minister. But not many know that the veteran actor first made her appearance on the comedy show hosted by Kapil way back in 2015.

Sharing a throwback photo of herself with Kapil, Archana wrote on Instagram, “When I went as a guest on Comedy Nights to promote Dolly Ki Doli.”

The show in question was being broadcast on Mukesh Ambani-owned Colors TV. Kapil fell out of favour with Colors TV and decided to end his show. He took a sabbatical for a few months before striking a deal with the rival Sony TV.

While appearing on Kapil Sharma’s old show, Archana had written, “Thank you Team Kapil, for the warmest welcome on Comedy Nights…had such a lovely reunion with friends and colleagues! God bless you all and take you from strength to strength ????????????”

In another post, Archana had written, “Comedy Nights with Kapil. ..promotion of Dolly ki Doli! Super episode of reunion with my old Comedy Circus team! Love you all!”

Despite her popularity, Archana did not enjoy a considerably large following on social media then. Her association with The Kapil Sharma Show reinvented her brand, catapulting her to new stardom.

Archana may have first associated herself with the show hosted by Kapil in 2015, but she played a key role in the popular comedian’s stardom. She was an integral part of Comedy Circus, which saw the meteoric rise of Kapil as a comedian before he became a household name in India.

Archana began to share home videos during the first lockdown in 2020 followed by behind-the-scenes videos from the sets of The Kapil Sharma Show. This had an extraordinary effect on her social media footprint, taking her number of Instagram followers past the one million mark.

The affable actor has often had to face sarcastic swipes from Kapil and other co-stars for her Instagram videos. But this has never stopped her from frequently updating her fans with interesting BTS videos.