Actor Priyanka Chopra has broken the news of becoming a mother through surrogacy. The actor, who is married to Nick Jonas, shared the news on Instagram. 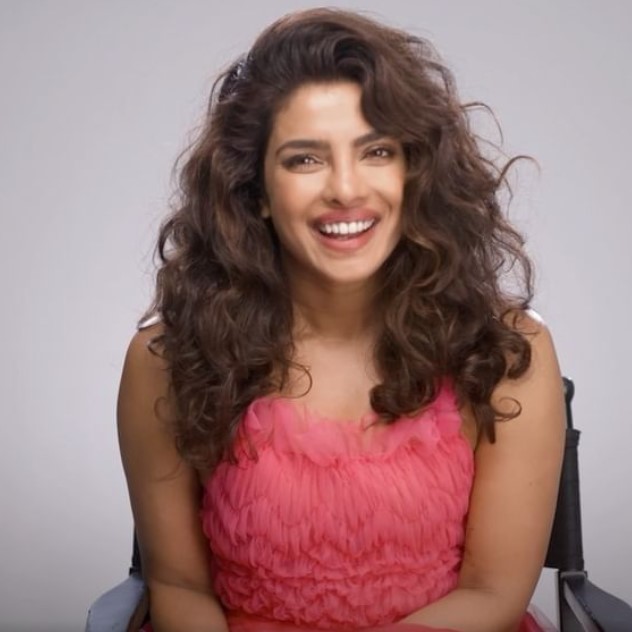 She wrote, “We are overjoyed to confirm that we have welcomed a baby via surrogate. We respectfully ask for privacy during this special time as we focus on our family. Thank you so much.”

Priyanka and Nick had exchanged wedding vows in India in December 2018 in a two-day event, which included Christian and Hindu ceremonies.

Several Indian and international celebrities congratulated 39-year-old Priyanka and 29-year-old Nick on the news of their parenthood.

Priyanka, a former Miss World and popular Bollywood actor, had recently talked about starting a family with Nick. In an interview with Vanity Fair, she had said, “They’re a big part of our desire for the future. By God’s grace, when it happens, it happens.”

Priyanka is one of the very few Indian celebrities, who made a successful career transition from Bollywood to Hollywood.