Veteran Actor Raza Murad was one of the four actors, who had refused to sell his soul to the Cobrapost undercover team when he was approached to support the Congress for a fee by using his social media accounts. The other three actors were Saumta Tandon, Arshad Warsi and Vidya Balan. 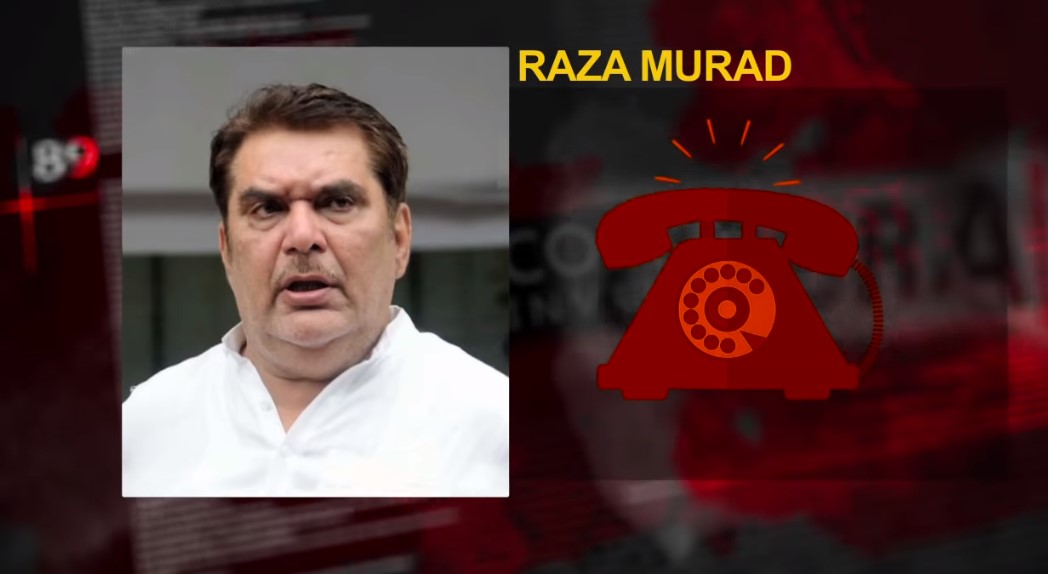 In the video released by Cobrapost, the veteran actor is heard flatly refusing the Cobrapost’s offer to support the Congress in exchange of money. Murad told the Cobrapost reporter that he did not have a Twitter account.

The conversation started with a phone call by the Cobrapost’s undercover reporter, who reminded him about his earlier conversation. To which, Murad said, “Ok tell me where do you want to shoot?” His response made it clear that he had not understood the offer made by the Cobrapost team. His reply implied that the offer was for a film project as he demanded for a script and a location.

The reporter then explained, “Let me explain. Let’s say you have your social media accounts such as Twitter, Facebook and Instagram. You will just be required to tweet (in favour of the Congress.” Pat came Raza Murad’s reply, “No brother, I am not on Twitter.”

“Yes, I am on Facebook but I don’t speak about politics,” replied the veteran actor.

The reporter persisted and requested him to only publish social media posts praising the good works of the Congress. Murad replied, “You want to record my views? You can do so and then you are free to publish it wherever you want.”

He continued, “I have no intention to open a Twitter account because some frustrated people, who are jobless enjoy abusing you.”

Convinced that Murad was not likely to agree to his proposal, the Cobrapost reporter gave up on him and ended the conversation by thanking him.