Archana Puran Singh of The Kapil Sharma Show became of inspiration for a widespread meme fest on Twitter immediately after Navjot Singh Sidhu was sent to jail in a 34-year-old road rage case. 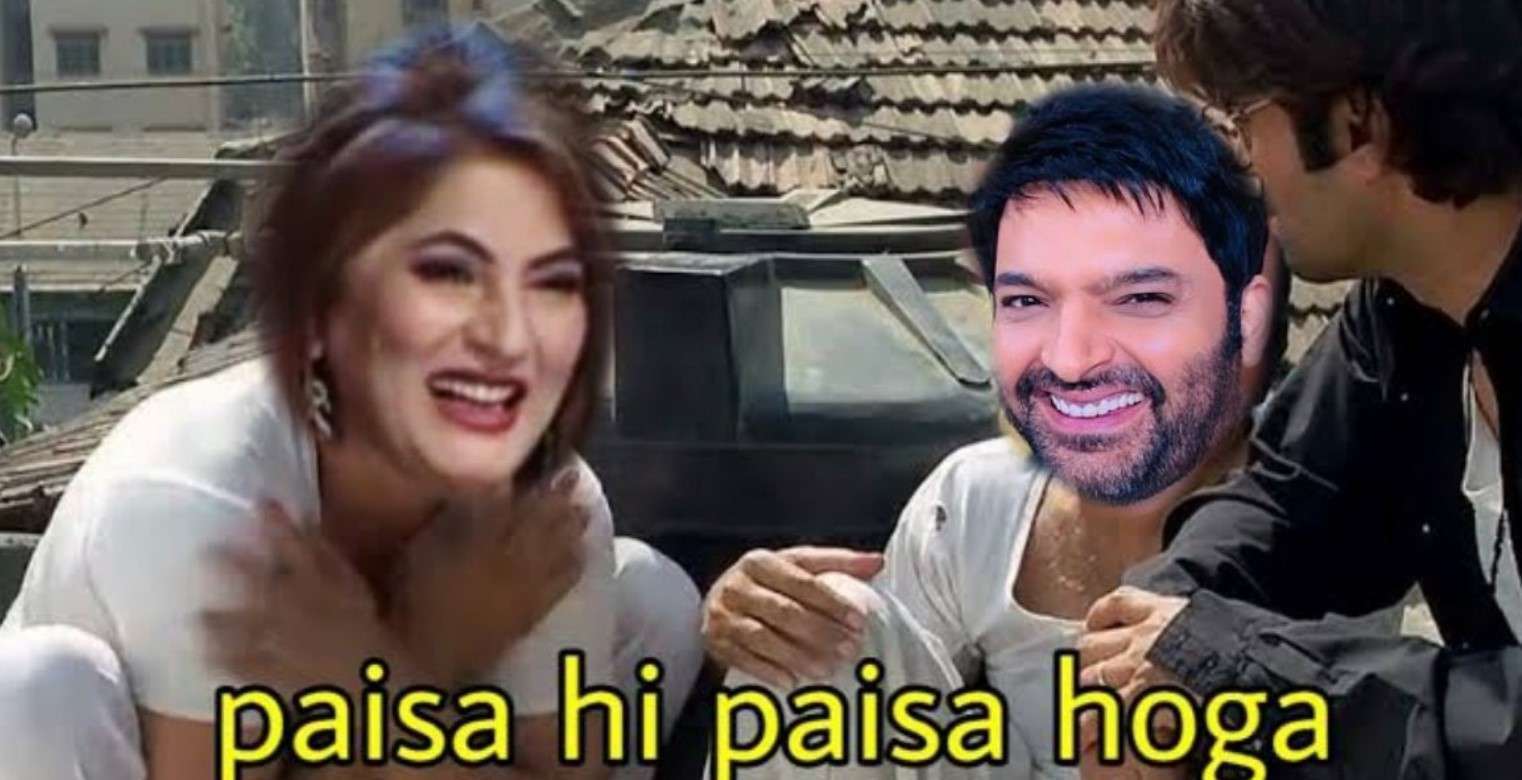 Sidhu was directed to surrender before the authorities within 24 hours of the Supreme Court order, which sentenced the former India cricketer to one-year rigorous imprisonment. Sidhu complied with the order and surrendered on Friday afternoon. The cricketer-turned-politician was taken to a hospital for medical examination before being shifted to the jail in a police jeep.

He’s now prisoner number 241383 and has been locked inside number 7 cell in Punjab’s Patiala jail.

Sidhu was the judge of The Kapil Sharma Show before Archana Puran Singh replaced him. Kapil and his co-stars often teased Archana by warning about a possible return of Sidhu on the show. Archana always took the jokes on Sidhu in her stride until she felt the need to issue a public clarification in March this year.

The veteran actress decided to break her silence after being routinely mocked that Navjot Singh Sidhu was out to dislodge her from The Kapil Sharma Show. In an all-out attack against trolls, Archana had said that she had a career beyond The Kapil Sharma Show and she would happily leave the Sony TV show in favour of Sidhu if the makers so desired.

As soon as the news of Sidhu’s jail sentence emerge, netizens took to Twitter to share hilarious memes surrounding Archana and the show. The dominant theme of these jokes was that Sidhu’s jail term had come as a huge sigh of relief for Archana, who can now feel safe about her position on the Sony TV show.

Archana puran singh trying to save her seat after Sidhu election loss pic.twitter.com/zmEsuE1fdm

Archana Puran Singh for the next 1 year… pic.twitter.com/OmKhUIAzXZ

Archana Puran Singh is laughing for no reason.#NavjotSidhu

The Kapil Sharma Show will go off air since Kapil and his gang will travel to the US for their much-awaited comedy tour. Sony TV has already announced a new comedy show featuring Archana and Shekhar Suman.