Rajat Patidar played an unbeaten century knock on Wednesday to help Royal Challengers Bangalore defeat Lucknow Super Giants in the Eliminator Round of the IPL 2022. The RCB will now face Rajasthan Royals for a place in the final. 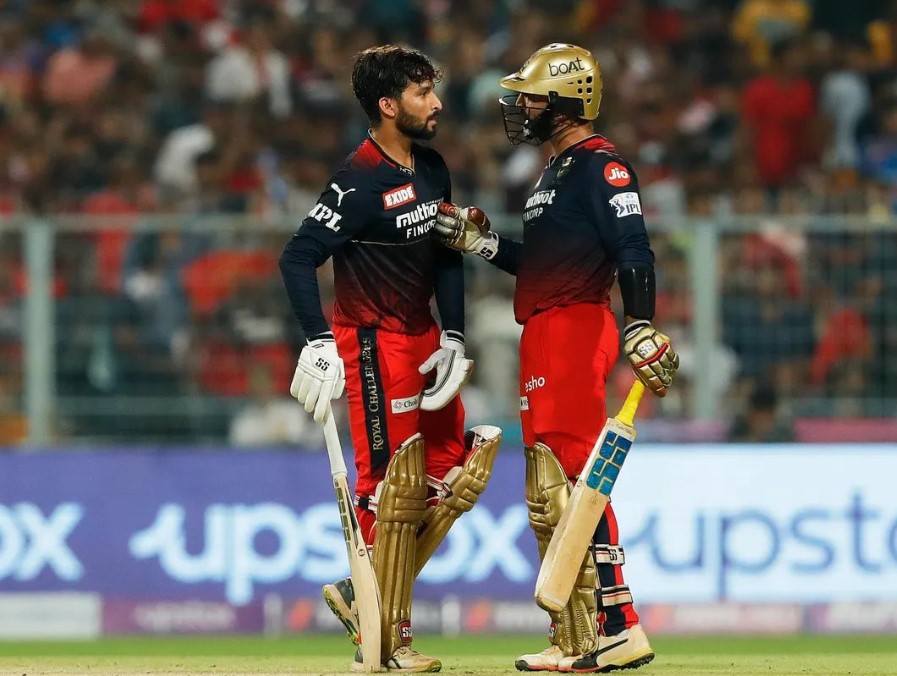 Lucknow Super Giants’ run chase started with the loss of two quick wickets. However, skipper KL Rahul and Deepak Hooda added 96 runs for the third wicket and took their side to a decent position. Hooda was out for 45 from 26 balls.

KL Rahul too departed in the 19th over at 79 from 57 balls off the bowling of Josh Hazlewood, who dismissed Krunal Pandya with his next delivery. The LSG ended their innings at 193-6, losing the match by 14 runs.

Rahul was dejected by his side’s defeat but the LSG skipper showered praises on Patidar for his gutsy innings. “We let ourselves down in the field. Dropping easy catches never helps. Difference was obviously Patidar playing such a knock. When someone in the top three scores a hundred, more often the team wins,” Rahul said after the match.

Harshal Patel conceded just 25 runs in four overs as he scalped one wicket. Shahbaz Ahmad did not pick up any wicket but he helped his side by conceding just 35 runs in four overs. Other RCB bowlers gave away more than 10 runs per over. Hazlewood finished his four-over quota with 3-43.

Patidar was rightly declared Player Of The Match.

Today’s winner will face Rajasthan Royals for a place in the final on Friday, 27 May.

The final of this year’s IPL will be played on Sunday. Gujarat Titans have already secured a place in the final after beating Rajasthan Royals.